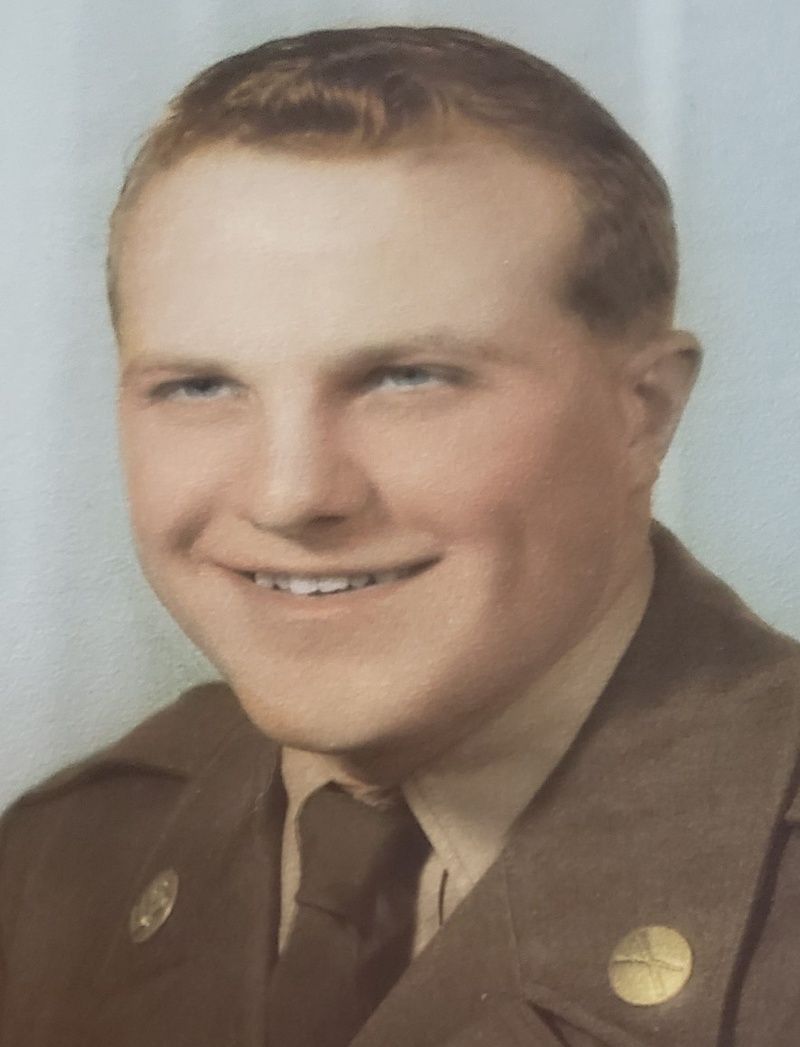 Roland W. Koerner, age 87 of Beaver Dam, died on Friday, April 10, 2020 at Beaver Dam Health Care Center.Burial will be at Burnett Central Cemetery.Roland William Koerner was born on July 12, 1932 in Burnett Township to Carl and Angeline (Bartell) Koerner. He was a 1950 graduate of Beaver Dam High School and later served in the US Army during the Korean War. Roland worked for Green Giant in Beaver Dam for many years. In his retirement, he worked for Hammer-Kavazanjian Farm outside of Beaver Dam. He enjoyed watching the Green Bay Packers and, when he was younger, he enjoyed bowling. He was a member of St. Katharine Drexel Parish in Beaver Dam.Survivors include two nieces and a nephew, Jane (Greg) Hechimovich of Burnett, Mary (Tom) Muenchow of West Allis, and Glenn (Carla) Koerner, of Burnett; other relatives and friends. Roland was preceded in death by parents; his twin brother, Robert Koerner; his brother, Edwin Koerner, and his nephew, Robert C. Koerner.