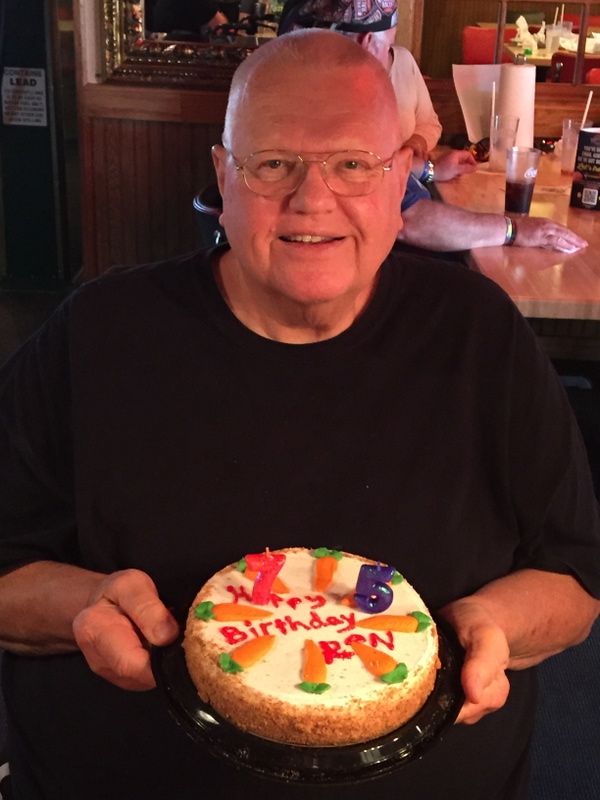 Ronald A. Nelson, 77, of Beaver Dam, WI, passed away peacefully on Wednesday, January 22, 2020 at Hillside Manor after a short battle with cancer. Ron was born on September 1, 1942 in Kankakee, IL to Alvin and Mary Lu (nee Palmer) Nelson. After graduating from college in Madison he started his lifelong career in banking until his retirement. Ron enjoyed many things in life; family and friends, traveling, and cooking and baking. Ron lived in many different places, but always considered Southeast Wisconsin his home. Ron is survived by his three daughters; Carrie (Greg) Siebers of Burlington, Cherie (Mark) Bethke of Racine and Candie (Derek) DeCamp of Burlington, four grandchildren; Sara Bethke, Kelly Bethke, Jesse Siebers and Cailey DeCamp, his sister; Dianne (Jimmy) Harrison of Texas and his brother; Roger Nelson of California. He is further survived by a niece, several nephews, several cousins and many close friends. He was preceded in death by his parents. To honor Ron’s wishes, no services will be held. In lieu of flowers, memorials may be directed in Ron’s name to the charity of one’s choice.