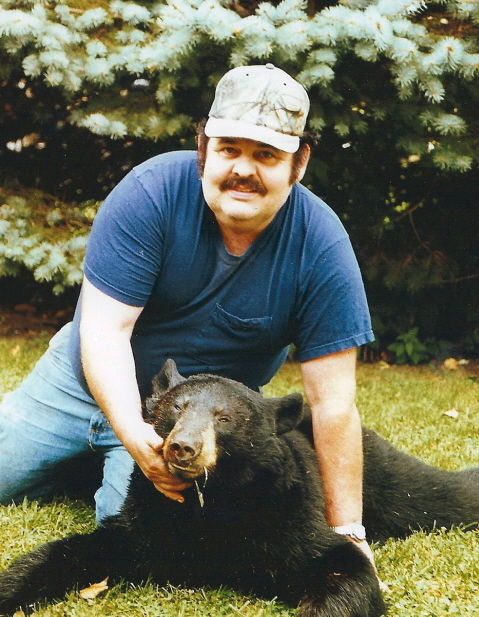 Ronald P. Moreland, 58 years, of Columbus passed away unexpectedly at his home on Sunday, September 20, 2009.

Ronald was born the son of Ernest and Doreen (Nehls) Moreland on February 25, 1951 in Janesville, WI. Ron worked his entire life as a welder and truck driver and was currently driving for Luebke Trucking of Janesville.

Ron had many hobbies which included hunting, fishing, 4-wheeling and snowmobiling. He loved anything to do with the outdoors. Ron also loved to spend time with his family, especially his two granddaughters.

He was preceded in death by his parents and his brother Clarence Moreland.

Zeidler Funeral Home and Cremation Services in Columbus is serving the family. Online condolences may be made at www.zeidlerfuneralhome.com