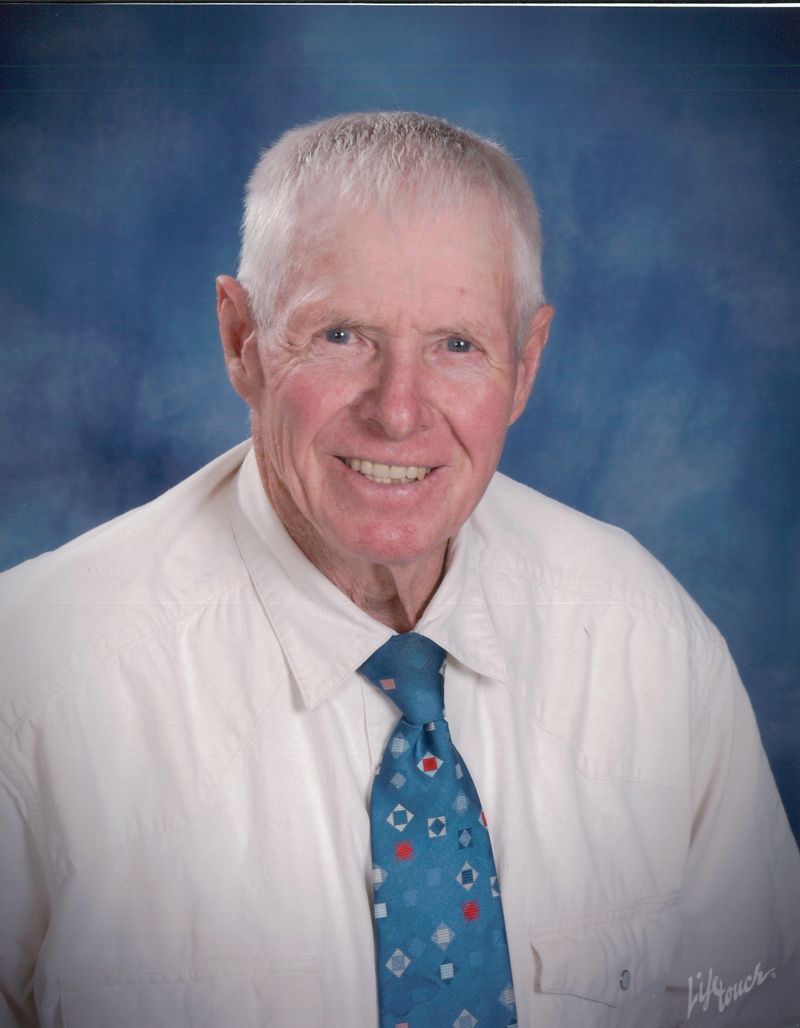 Royce Sohre Wrucke, 88, of Horicon, passed away on Friday, July 17, 2020 at home with his family by his side.Royce was born the son of Royce Carl and Rosella (Sohre) Wrucke on May 13, 1932 in Horicon. He was a 1950 graduate of Horicon High School. On October 15, 1955 Royce was united in marriage with Arline Bender in Manchester, WisconsinRoyce was a lifelong resident of the Town of Oak Grove where he farmed – first with his father and then with his brother John. He enjoyed sports in and after high school playing baseball and basketball for many years. Officially retiring from basketball several times, he never retired from farming. Outdoor recreation was natural to Royce and included pheasant hunting and fly fishing with family and friends. He enjoyed gardening and cooked large batches of maple syrup in the spring.Royce worked, played and raised his family with great joy. He will be remembered for his unconditional love, quick smile and big hugs. Royce will be missed by his children; Scott Wrucke of Horicon, Joanne (Mike Greshay) McMillan of Horicon and Dianne (J.C.) Paustian of Appleton, son-in-law; Michael (Lynn Van Epern) Schwartz of Neshkoro, two brothers; John (Lynn) Wrucke of Horicon and Steve Wrucke of Beaver Dam, grandchildren; Benjamin (Katie) Schwartz, Bethany (Ryan) Borchardt, Brianna (Andrew) Ceithamer, Stephanie (Greg) Smith, Shane (Jenny) Wrucke, Jacob (Miranda Heavener) McMillan, Brian McMillan, Kendra Paustian and J.J. Paustian, and nine great-grandchildren. He is further survived by nieces, nephews, other relatives and friends.Royce was preceded in death by his parents, his wife Arline in 2010 and his beloved daughter Wendy Schwartz in 2006.He was a faithful member of St. Stephen’s Ev. Lutheran Church in Horicon where a private family funeral service will be held. The Rev. Daniel Seehafer will officiate with interment to follow at Oak Hill Cemetery in Horicon. If desired, memorials may be directed to St. Stephen’s Lutheran School in Horicon. 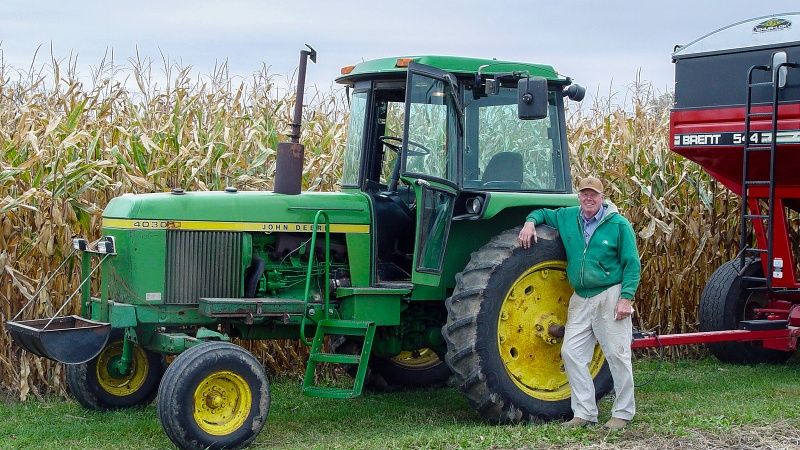