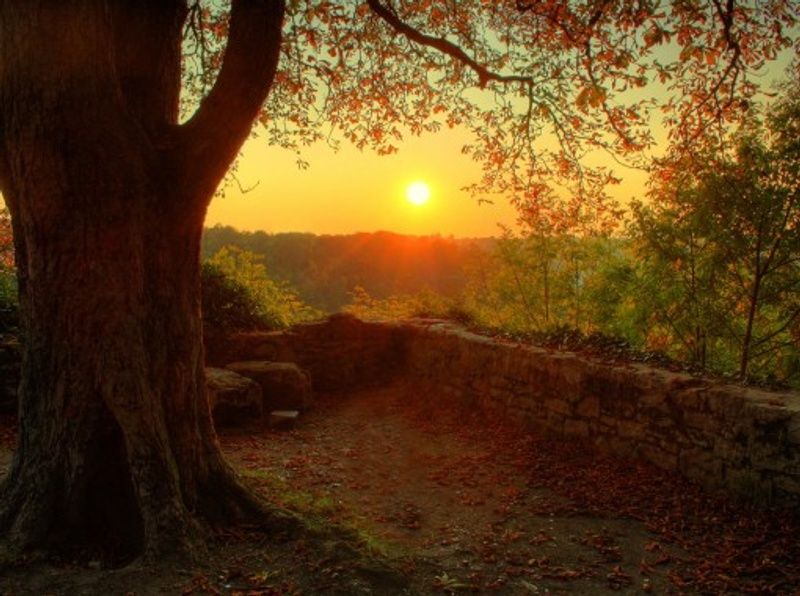 Russell P. Bodden, age 79, Town of Theresa, died on Friday, March 18, 2022 at Hope Health and Rehabilitation, Lomira, after a yearlong battle with multiple myeloma.Russ was born on November 25 1942, the son of John and Evelyn (Krieser) Bodden. He grew up in Theresa on the Bodden family homestead. He married Elizabeth “Betty” Dreikosen of Ashford, WI on October 7, 1964. He worked as a lineman and troubleshooter for Wisconsin Electric. He is survived by his wife Betty, his daughter Debbie (Kurt) Boldt, grandsons Collin (Brooke) Boldt and Conner (special friend Julia Stier) Boldt and great-grandchildren, Beckett and Mildred Boldt.He is further survived by his sister Peggy (Dennis) Proeber and his brothers Dennis (Mary Jo), Curt (Patty), Todd (Mary Alice) and Tony Bodden. In addition, sister-in-law Kathy Gindt, brothers-in-law Bill (Carol) and Mike (Sheryl) Dreikosen, along with many nieces and nephews, other family and friends.In addition to his parents, he was preceded in death by a brother, Jack Bodden and a son, Jim Bodden. A private gathering will be held by the family. If desired, memorials may be given to the Theresa Public Library, the Theresa Lions Club or a charity of your choice. The Koepsell Funeral Home in Mayville is serving the family. Online condolences may be made at www.koepsellfh.com.