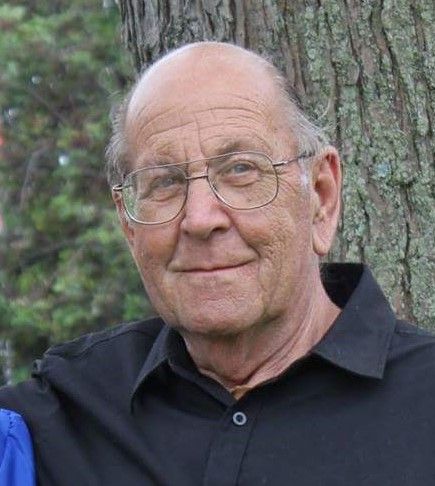 S. Robert Herbst, 67, of Mayville passed away on Thursday, June 9, 2016 at Kathy Hospice in West Bend surrounded by his family.Robert was born the son of Robert and Elizabeth (Binder) Herbst Sr. on January 31, 1949 in Milwaukee. Bob owned his own business for 37 years and later worked in auto sales for 11 years, where he was in the top 20 with the Boucher group for 9 of the 11 years. Bob was a proud father of Robert Wayne (Bobbi) Herbst, Heather (Jorge) Russo-Reyes, Blake Lowell Herbst, Brook Elizabeth Herbst, proud accepting father of Bobbi Jo Brent, and proud step-father to Greg Barrett, Tyrone Sanders, Kristen Jarvis (nee Barrett), Robbie (April) Chudzicke, April (Jason) Chudzicke, and Maxwell (Melissa) Chudzicke; and doting grandfather of 19 grandchildren.Bob was preceded in death by his parents, his sister Carol who passed away at age 16 in 1960, and his granddaughter Kurstin Marie Reeves who passed away on November 12, 2009 at the age of 15. 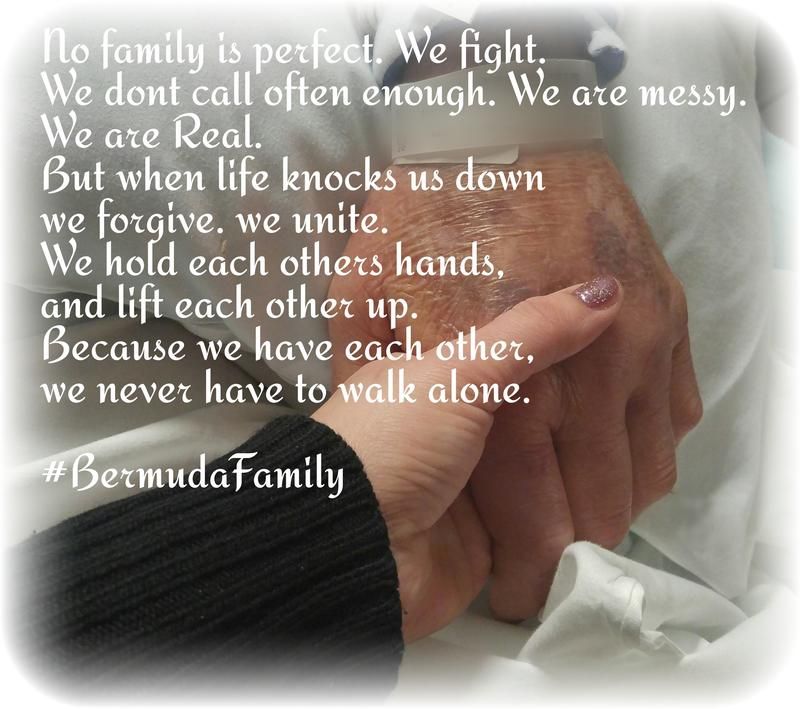