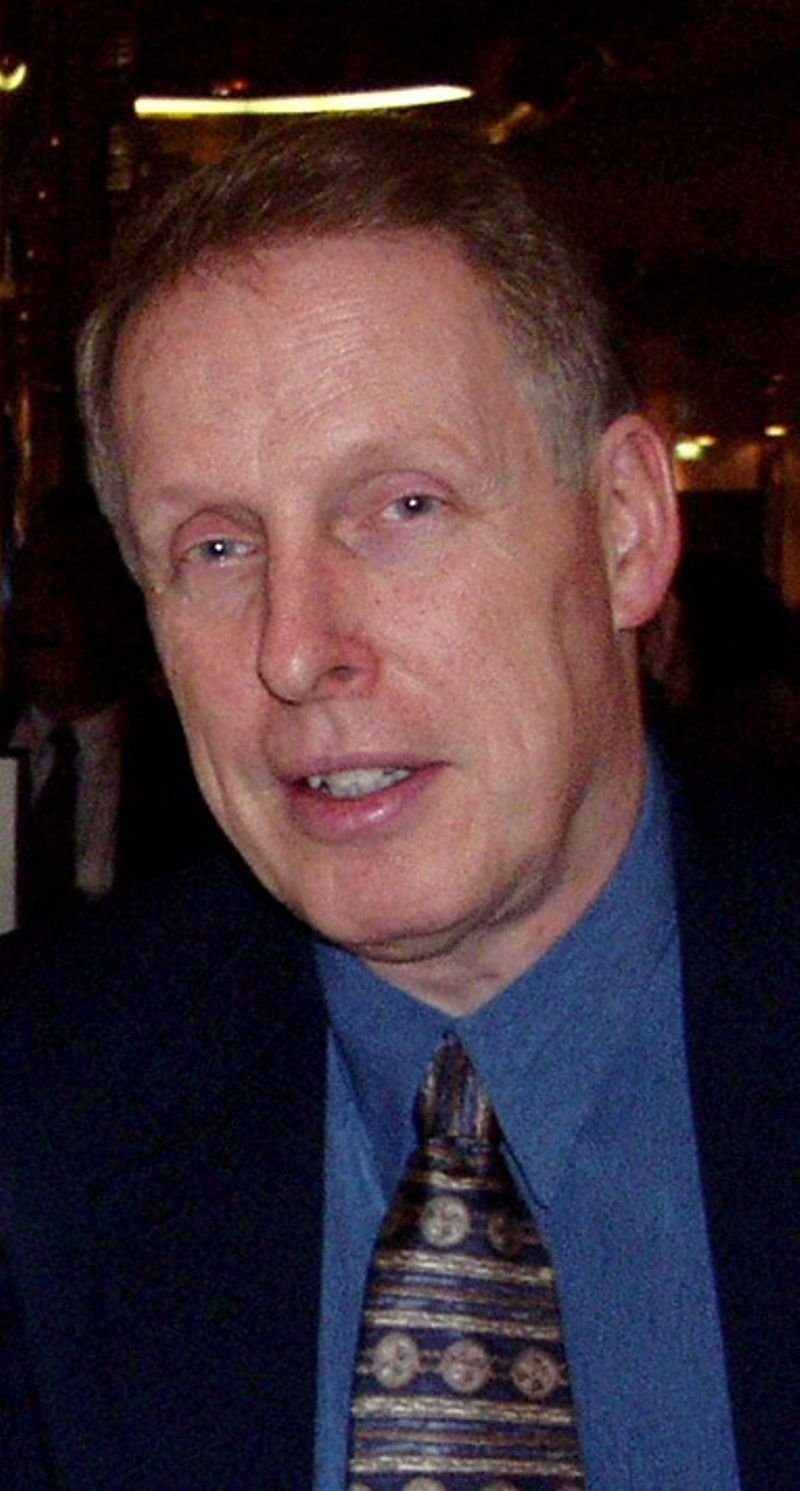 Samuel Forest Dunning, 77FALL RIVER – Sam Dunning, 77, died November 17th, 2020, with members of his family by his side. Per his wishes, no memorial service is to be held at this time, with a smaller private ceremony planned for spring 2021.Sam was born December 4th, 1942, in Ohio to Forest & Carmie (Beattie) Dunning. When he was 7, the family relocated to a farm outside of Fall River, WI. He graduated from Fall River High School in 1961 and shortly thereafter attended barber college in Davenport, Iowa. From there he returned to Wisconsin and met Kathleen Wedeward from Waterloo. They married in 1968 while Sam completed an apprenticeship in Waupun. They then moved to Madison where Sam took a job at a barbershop on the campus of the University of Wisconsin. After welcoming their first child in 1972, they moved to Randolph, WI, where Sam opened his own barbershop on the corner of North High & Stark Street. In 1980 he moved his business to Columbus, WI, where he rounded out his 48 years behind the barber chair, retiring in November of 2009.In 1990, Sam and Kathy built their dream home, a log house on land that was part of the original Dunning family farm in Fall River. He enjoyed working on the property and could often be found chasing fish on “Lunker Lake.” Sam was an avid outdoorsman, who loved both fishing and hunting in equal measure, and a talented woodworker who enjoyed making cherished pieces for his children and grandchildren. He enjoyed traveling, movies, trips to the casino, and playing cards with friends and family. He was well known for his sense of humor and had a particular gift for making even bad jokes seem funny. His barbershop was a welcome stop for many, often just for the conversation and camaraderie, and every child who received a haircut at Sam’s Barbershop was rewarded with a Saf-T-Pop or a piece of Bazooka Joe bubble gum. He will be remembered as a man with a ready smile and infectious laugh, a storyteller and fun-loving prankster, and a loving husband and father who will be missed deeply by those whose lives he touched. Sam is survived by his wife of 52 years, Kathleen; sisters, Jane (Russ) Berndt and Carleen (Robert) Beers; brother, Ray Dunning; children, Jennifer (Dale) Dobbratz, Matthew (Michelle) Dunning, and Holly (Christopher) Casson; and six grandchildren, Samuel and Emma Dobbratz, Andrew and Gabriel Dunning, and Adalyn and Oliver Casson.He was preceded in death by his parents, eldest brother Roger, and sister-in-law Kathy.Remembrances and words of encouragement may be sent to Kathleen Dunning, c/o The Meadows of Fall River, 101 Hometown Ave, Fall River, WI 53932.