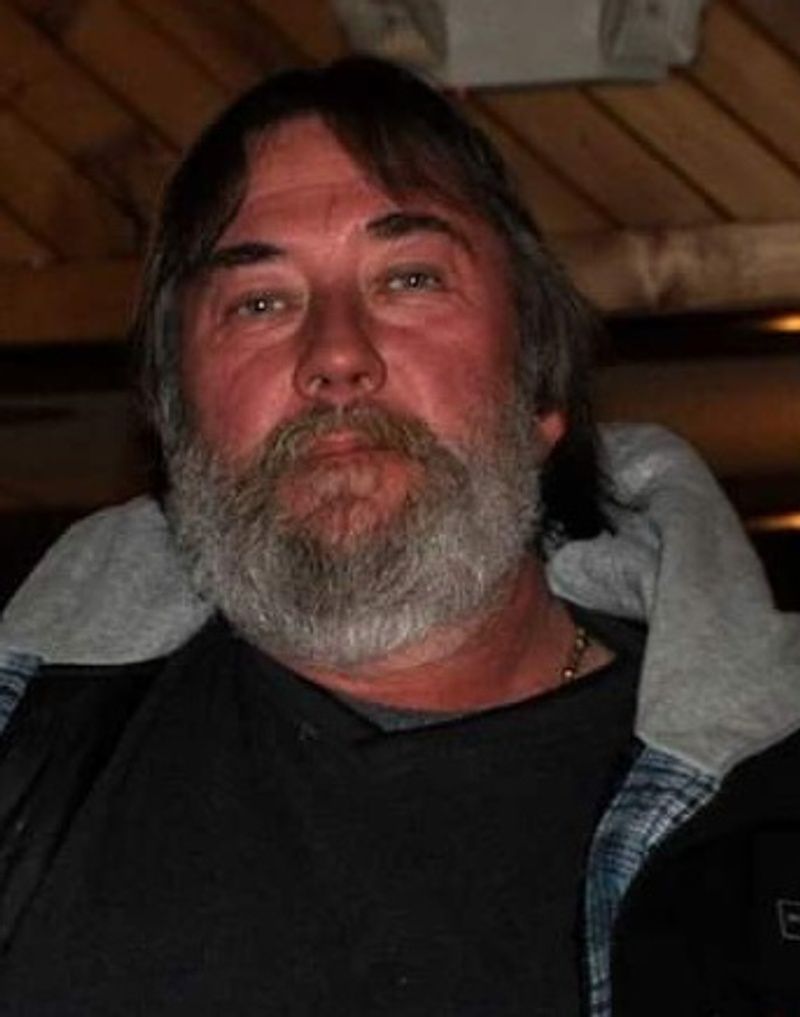 Scott W. Brown, lifelong resident of Juneau, age 66, passed away unexpectedly at his home on Monday, March 28, 2022.A public graveside service will be held at Juneau City Cemetery in Juneau on April 29, 2022 at 11 a.m.Scott was born on November 26, 1955 to Walter George, Jr. and Donna Mae (Hundt) Brown in Hartford. He was a graduate of Dodgeland High School. Scott was united in marriage to Sheryl Lee Erdman on June 29, 1987. He was employed as a carpenter and was always known as a handy man who would always lend a hand to anyone in need. Scott was always there to help family and friends with a deck that needed putting on or a kitchen that needed remodeling. He also helped his community in Juneau and often volunteered to help with community projects when his skills would be utilized. Family was also very important to Scott. He was a loving father and there will always be happy memories of Scott playing Santa for his nieces and nephews and continuing the tradition to his great nieces and nephews. He also loved the outdoors. He was also a active member of the Juneau and Clyman Rod and Gun Club. Scott will be dearly missed.Scott is survived by his children- Dan (Angela) Krinn, Mike (Barb) Krinn, Amy (Don) Mosehart, and Ron Krinn. His grandchildren- Amanda (Chad) Holly, David (Amanda) Krinn, Ben Garcia, and Emily Garcia. His great grandchildren. His siblings- Cynthia (Al) Puckhaber and Gill (Kim) Brown. Further survived by nieces, nephews, other relatives, and many friends.He was preceded in death by his parents and wife Sheryl.