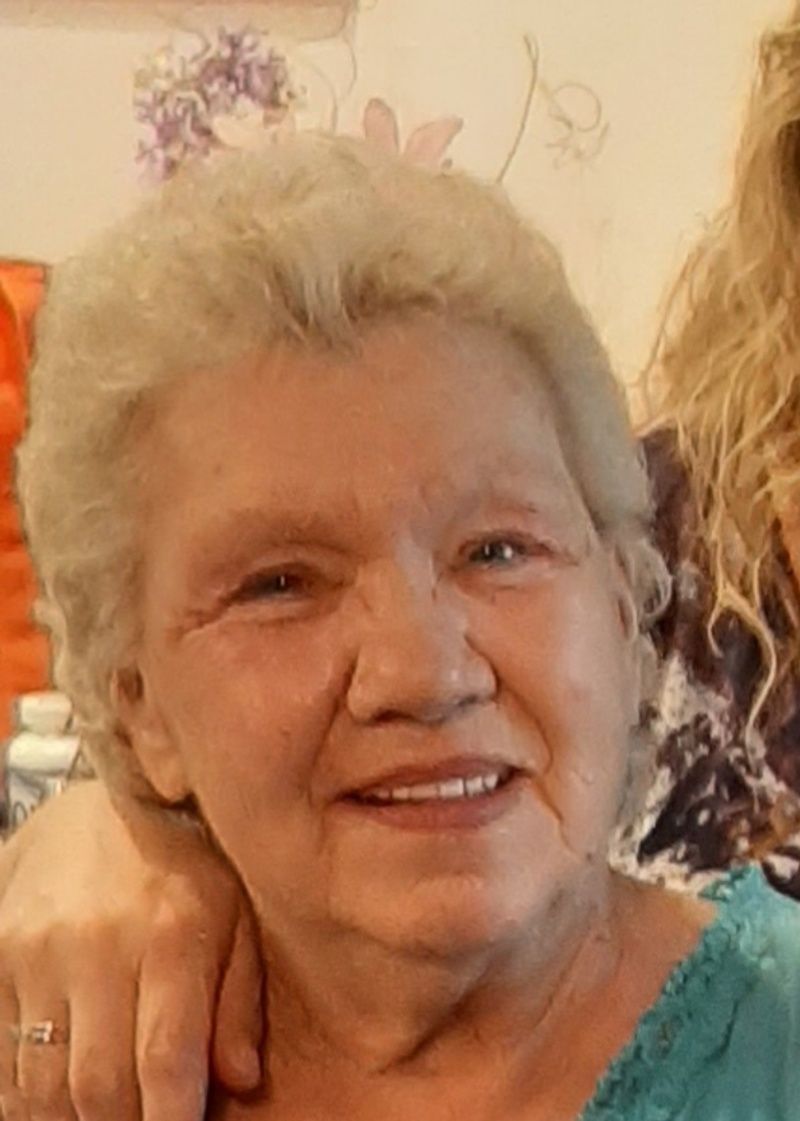 Sherry L. Geschke (Lewis), age 74, of Horicon passed away on Tuesday, November 23, 2021 at her home in Horicon.Sherry was the daughter of Rex and Bonnie (Bell) Lewis born on November 1, 1947 in Rhinelander, Wisconsin. She was united in marriage to Charles H. Geschke on August 9, 1997 in Juneau. She had worked at Mother’s Day Restaurant in Horicon. In her spare time, Sherry loved to travel with her children and her sisters.Sherry is survived by her children- Dani (Dave) Hansen of Beaver Dam, Penny (Shannon) Bamke of Hustisford, and Guy (Tina) Theodozio of Beaver Dam. Her 8 grandchildren and 1 great grandchild. Her sisters- Candy (Charles) Bettinger of Rhinelander and Linda (Larry) Terzinske of Rhinelander. Further survived by other relatives and friends.She was preceded in death by her parents, husband Charles, and her sister Judy.A private family graveside service is being planned.Special thanks to Rainbow Hospice for the care and support shown to Sherry and her family.

Plant a Tree
Events
There are no events scheduled. To plant a tree in memory of Sherry L. Geschke, visit the Tribute Store
×
×
Donations
[donation_list][/donation_list]