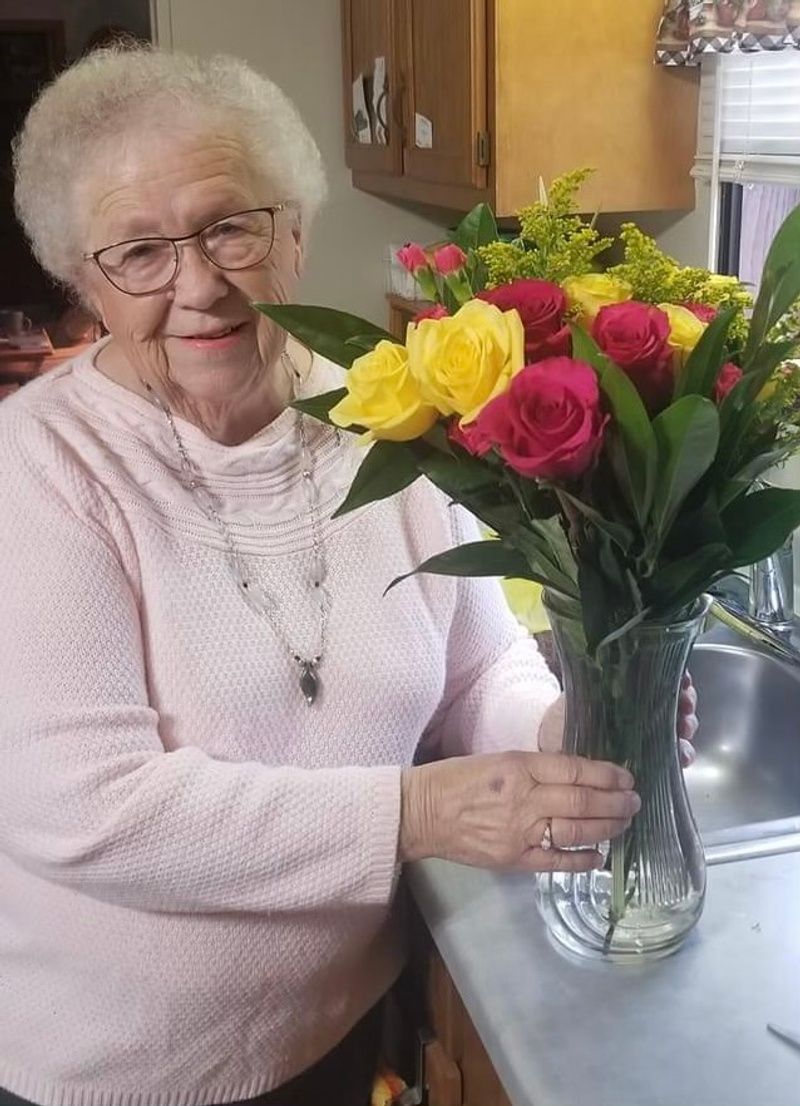 Shirley A. Paulus, age 86, of Theresa, passed away on Wednesday, February 9, 2022, at St. Agnes Hospital in Fond du Lac. A memorial service in memory of Shirley will be held on Friday, February 18, 2022, at 5 p.m. at the Koepsell Funeral Home in Mayville with Pastor Phil Wheelehan officiating. Visitation will be held from 2:30 until the time of the service at 5 p.m. at the funeral home. Inurnment will take place at the Shrine of Rest Mausoleum in Fond du Lac.Shirley was born the daughter of Erwin and Sophia (Stefanski) Junger on October 21, 1935, in Milwaukee. She was a graduate of Pulaski High School. On December 18, 1954, she was united in marriage to Edward R. Paulus in Milwaukee. Alongside her husband, the two owned and operated Ye Olde Village Inn in Theresa. Shirley was also a longtime cook at the Pub in Mayville. Volunteering in her community was also important to Shirley and she worked the polls for many years in Theresa and was active with the Theresa Historical Society. In her spare time, Shirley enjoyed baking, cooking, crafting, and a good game of Yahtzee. She was also a gifted seamstress and liked to cross stitch. Her homemade Christmas stockings that were made for every single member of her family are a treasured family heirloom. She will be fondly remembered for her wonderful hugs and kind smile.Shirley is survived by her children- Jim (Debra) Paulus of Ripon, Pam (Gene) Koll of Theresa, Dawn (Jeffrey) Guelig of Theresa, and Jackie (Carey) Jacak of Lomira; her grandchildren: Stephanie (Aaron) Cunningham, Kevin (Gretchen) Paulus, Katie (Michael) Noel, Ryan (Amber) Koll, Joshua (Samantha) Jacak, Jeremy Jacak, and Kayla (McHale Dye) Jacak; six great-grandchildren: Connor, Trevor, Jenna, Hazen, Mykah, and Ava. Her brother: Eugene (Marg) Junger of Brownsville. Further survived by other relatives and friends.She was preceded in death by her parents, and her loving husband Edward.Special thanks to the staff on the ICU floor at SSM Health-St. Agnes Hospital in Fond du Lac for the care and support shown to Shirley and her family.