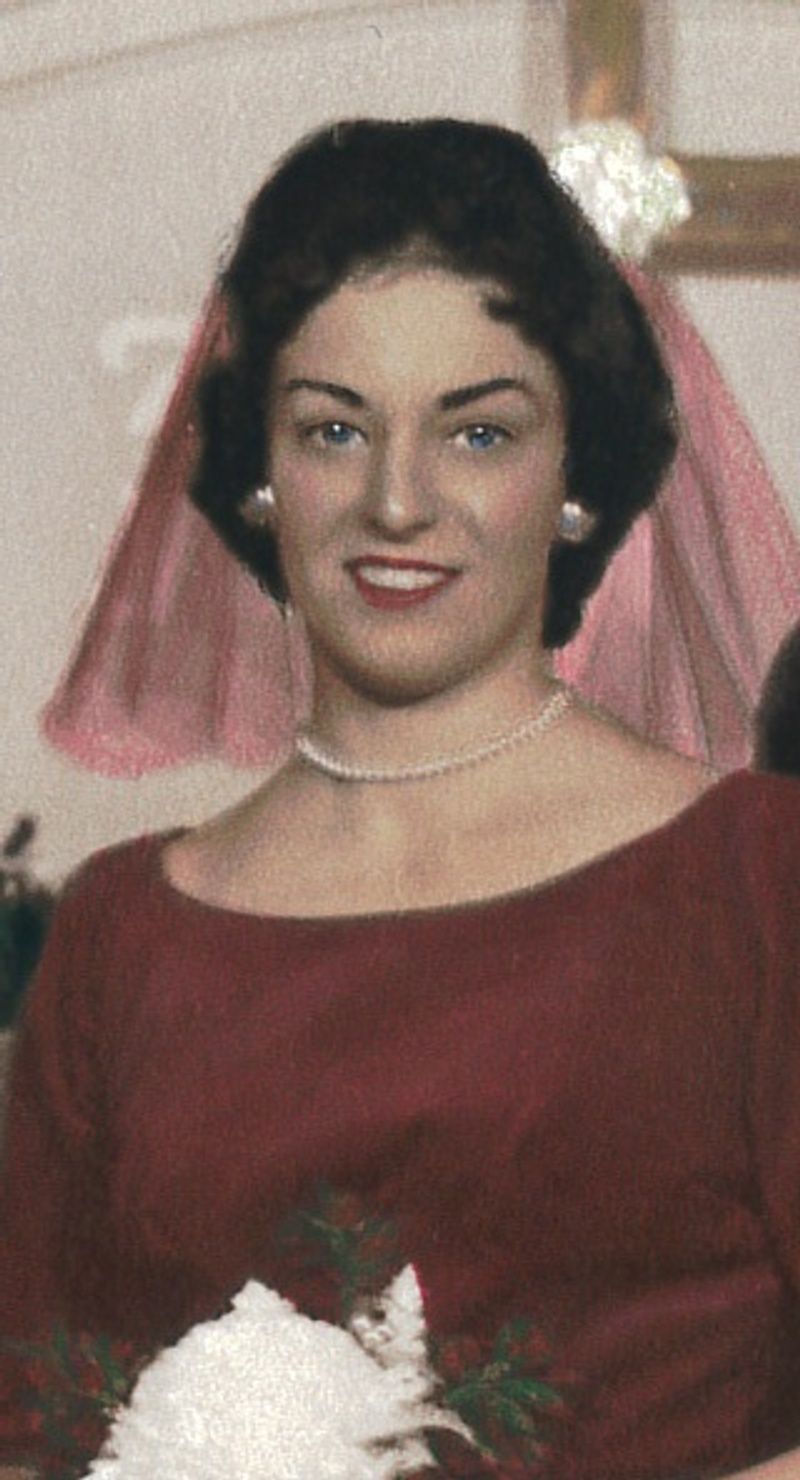 Shirley M. Baerwald, 85, formerly of Horicon passed away on Thursday, April 15, 2021 at Crossroads Care Center in Mayville.Shirley was born the daughter of Earl and Evelyn (Wildish) Reimer on September 12, 1935 in Wauwatosa, WI. She was a 1954 graduate of Oconomowoc High School as well as Marvel Beauty School in Milwaukee and began her career as a beautician. She was married to James Baerwald on November 11, 1961 at St. Stephen Ev. Lutheran Church in Horicon. After that time, she dedicated herself as a homemaker. Shirley later received her degree as a CNA from Moraine Park in Beaver Dam and worked as a visiting nurse for the Beaver Dam Community Hospital.Shirley was a member of St. Stephen Ev. Lutheran Church in Horicon. She enjoyed train travel and playing softball for Captain Bill’s softball team in Horicon. Shirley enjoyed quilting for many years.Shirley is survived by her three sons: Kevin (Mary) Baerwald of Theresa, Kurt Baerwald of Horicon, and Kris (Abdy) Baerwald of New Port Richey, FL; four grandchildren: Nicholas, Zachary, and Joshua Baerwald of Theresa and Sophia Baerwald of New Port Richey, FL; brother-in-law Emil Baerwald of Mayville; sisters-in-law Lorraine Baerwald of Horicon, Marge Reimer of Bowler, WI, and Joanne Reimer of Oconomowoc; nieces, nephews, other relatives and friends.She was preceded in death by her parents; husband James in 1989; and three brothers: Lee, Gerald, and Earl “Sonny” Reimer.A memorial gathering will be held at St. Stephen Ev. Lutheran Church in Horicon on Friday, April 23, 2021 from 10 a.m. until the time of the memorial service at 11 a.m. Rev. Daniel Seehafer will officiate. Inurnment will take place at Glenview Memorial Gardens in Ixonia.Memorials may be directed to St. Stephen Ev. Lutheran Church in Horicon.