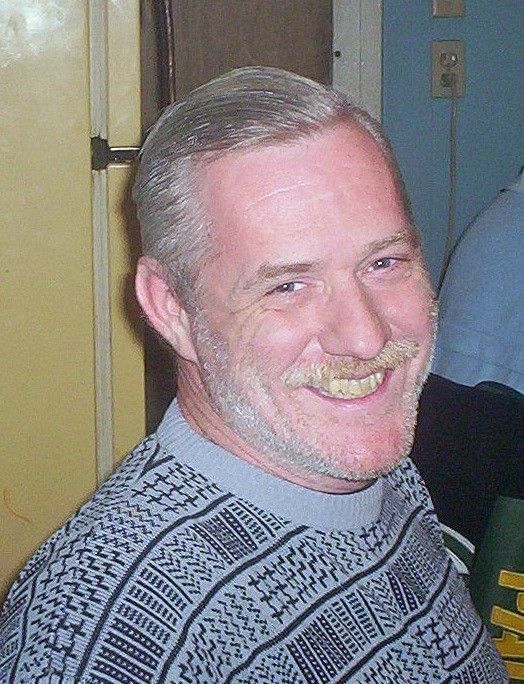 Steven A. Sayles, 52 years old, of Juneau, passed away on Friday, July 15, 2016 in Mayville.Steven was the son and stepson of Wayne & Doris Sayles, and son of Sharon Greshay, died at a worksite in Wisconsin on Friday morning. He passed away as the result of a heart attack. A memorial service will be held for Steven on Wednesday, July 27th at 6:00 p.m. at Koepsell Funeral Home in Horicon, with the Rev. Daniel Seehafer officiating. A visitation will be held on Wednesday, July 27th from 5:00 – 6:00 p.m. at Koepsell Funeral Home in Horicon. Steven Andrew Sayles was born on March 14, 1964 to Wayne G. Sayles and Sharon Greshay in Gander, New Foundland, Canada. He was self-employed in the construction trade. Steven was a worldly traveler. He enjoyed doing puzzles and was a Star Trek fan. He was an avid stamp collector. Steven was an ancient coin collector and was formerly the managing editor of “The Celator”, an internationally acclaimed hobby and trade publication. Steven is survived by: his father Wayne G. (Doris) Sayles of Gainsville, MO; his mother Sharon Greshay of Juneau; his paternal grandmother Betty Sayles of Coupeville, WA; his brother Scott Sayles of Gainsville, MO; his sister Stephanie Sayles of Middleton; his niece Sabrina Schultz; his nephews Christopher Durbin & Kyle (Nicole) Durbin; other relatives and friends. Steven is preceded in death by his maternal grandparents and his paternal grandfather.The family wishes to thank the many local friends who have expressed their condolences and sympathy.