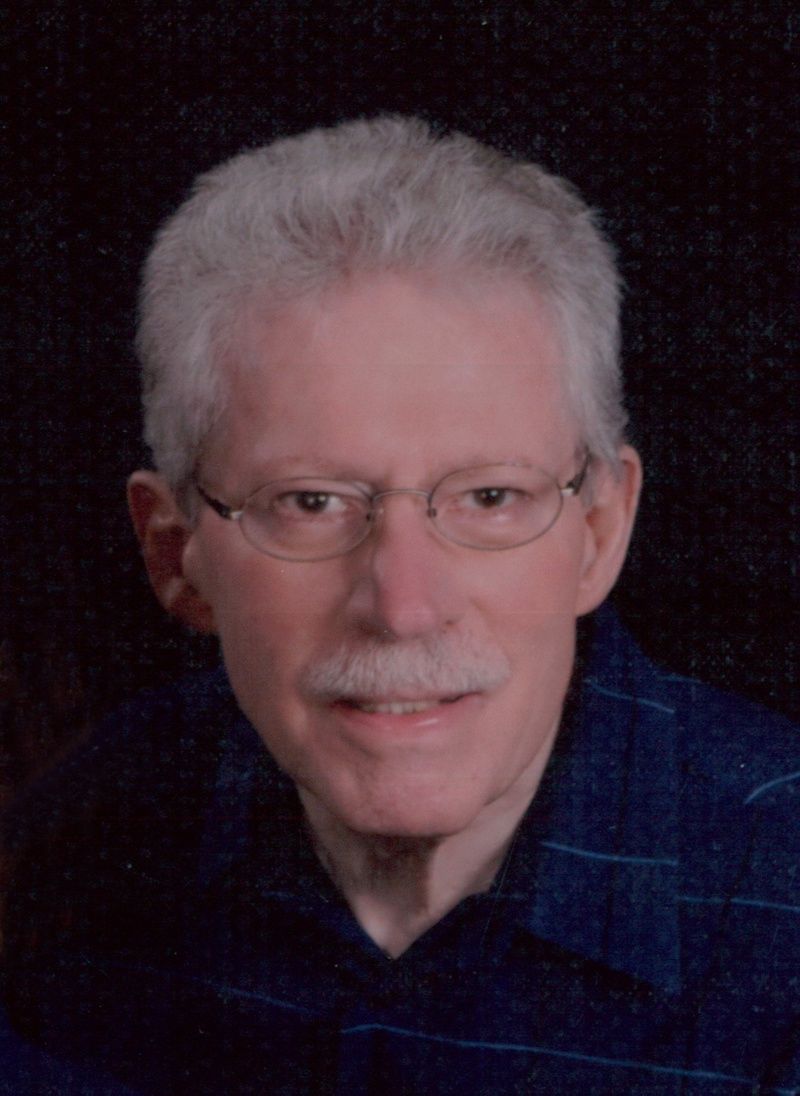 Terry E. Henning, age 79, of Beaver Dam, died peacefully on Wednesday, March 4, 2020 at Hillside Manor. The visitation will be at Koepsell-Murray Funeral Home on Monday, March 9, 2020 from 4:00 p.m. until 6:00 p.m., followed by the Rosary. There will also be a visitation at St. Katharine Drexel Catholic Church – Mission Hall on Tuesday, March 10, 2020 from 10:00 a.m. until 10:50 a.m. The Mass of Christian Burial will be at Mission Hall on Tuesday at 11:00 a.m. with Fr. Michael J. Erwin officiating. Burial will be at St. Peter Cemetery in Beaver Dam. Terry Evans Henning was born on March 10, 1940 in Janesville, Wisconsin to Wallace and Katherine (Williams) Henning. He was united in marriage with Colleen “Kelly” Schachtner on July 2, 1982 in International Falls, Minnesota. Terry attained a degree in Psychiatric Social Work from the University of Denver. He started his career in Wisconsin, worked in Minnesota and Florida, then returned to Wisconsin and worked for Psychiatric Associates in Beaver Dam. Terry changed the lives of countless people and will be missed by so many. He was a member of St. Katharine Drexel Parish. Terry is survived by his wife, Kelly; sons, Troy (Roberta) and Steven (Jocelyn); grandchildren, Jessica (Blake), Morgan (Brandon), Trevor, Mikayla (Anthony), and Jarret (Noah); step granddaughter, Brittany (Zach); great grandchildren, Addalyn, Elara, Armani, Talia, Alistair, and Lilly; sister, Jerylyn Bean; brothers-in-law, James (Joan), Jerry (Judy), and John (Gail) Schachtner; nieces and nephews; other relatives and friends. He was preceded in death by his parents; his step mother, June Henning; and step son, Paul Deck. The family sends sincere thanks to the entire staff at Hillside Manor and Hillside Hospice and Home Care. Memorials may be made in Terry Henning’s name to St. Katharine Drexel Parish-Building from Our Belief or to the National Parkinson’s Foundation.