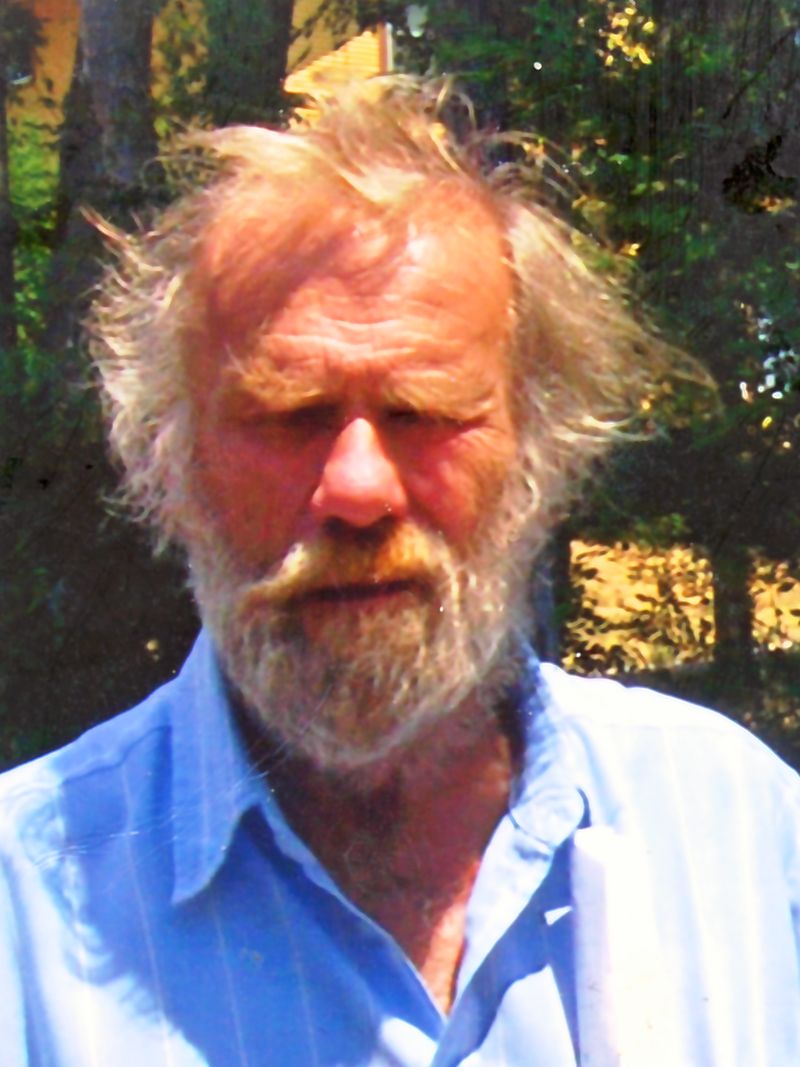 Terry L. Powers, age 71, of Mayville, passed away on Saturday, November 23, 2019 at Cedarburg Health Services in Cedarburg, WI. He was born Aug 23, 1948 in Fond du Lac, Wisconsin to the late James D. and Marina B. (Hoerth) Powers. Surviving him are a sister Sherry M. (Powers) Hooper and spouse Terence of Ampthill, England and a brother Gary J. Powers and spouse, Janet Kreilein of Shorewood, Wisconsin. He is also survived by two nieces and two nephews. He served in the Army from 1968 to 1971 during the Vietnam War and served his last year in Vietnam and then went on to serve in the Navy from 1974 to 1975. For much of his life, he lived with Marina in Mayville. He lived with a diagnosed mental illness and could often be seen walking the streets of Mayville smoking a cigar. The family would like to thank the people of Mayville for watching out for him and providing a safe place for him to live out his life.A private graveside service was held at Graceland Cemetery with military honors conducted by the Mayville American Legion Post #69.