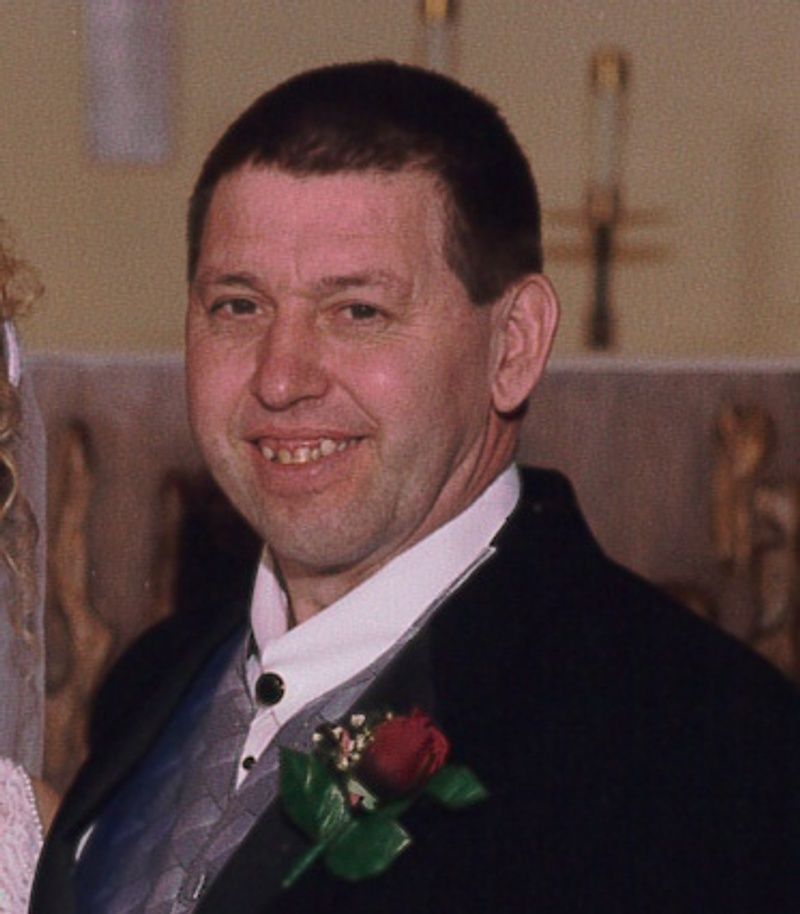 After 19 years of pain due to a work injury, Theodore “Ted” E. Gay, 71, has returned home to his Heavenly Father for eternal rest on Thursday, September 16, 2021. Ted was born the son of George and Marie (Benninger) Gay on May 25, 1950 in Columbus, WI. On January 16, 1971, he was united in marriage to the love of his life, Emily Jungbluth, in Waterloo, WI at St. John’s Lutheran Church. They have been happily married for 50 years. Ted farmed for most of his life and then went on to working in a variety of different warehouses. While Ted wasn’t working, you could find him with his family. He didn’t have to have many hobbies because his family was everything to him. Ted is survived by his loving wife, Emily Gay; four children, Jason Gay of Beaver Dam, Aaron Gay of Waterloo, Rachael Smith of Austin, TX, and Megan (Clint) Burbach of Aledo, TX; six great grandchildren, Jacquelyn, Emmanuel IV, Jazmyn, Chance, Cole, and Madelyn; eight siblings, Nancy (Marty) Sponholz, Fred (Deb) Gay, Ken (Mary), Gay, Don Gay, Shirly (Dale) Mondloch, Linda (Dan) Kuzdas, Steve (Jim) Gay, and Martha Gay, and many nieces, nephews, in-laws, and friends. He was preceded in death by his parents; brother, Bill Gay; daughter-in-law, Patty Nosrati and three sisters-in-law. Private family services will be held at a later date. Ted has gone home to watch the rest of the Brewer games and watch them win the World Series in the best seat of the house.

Plant a Tree
Events
There are no events scheduled. To plant a tree in memory of Theodore "Ted" E. Gay, visit the Tribute Store
×
×
Donations
[donation_list][/donation_list]