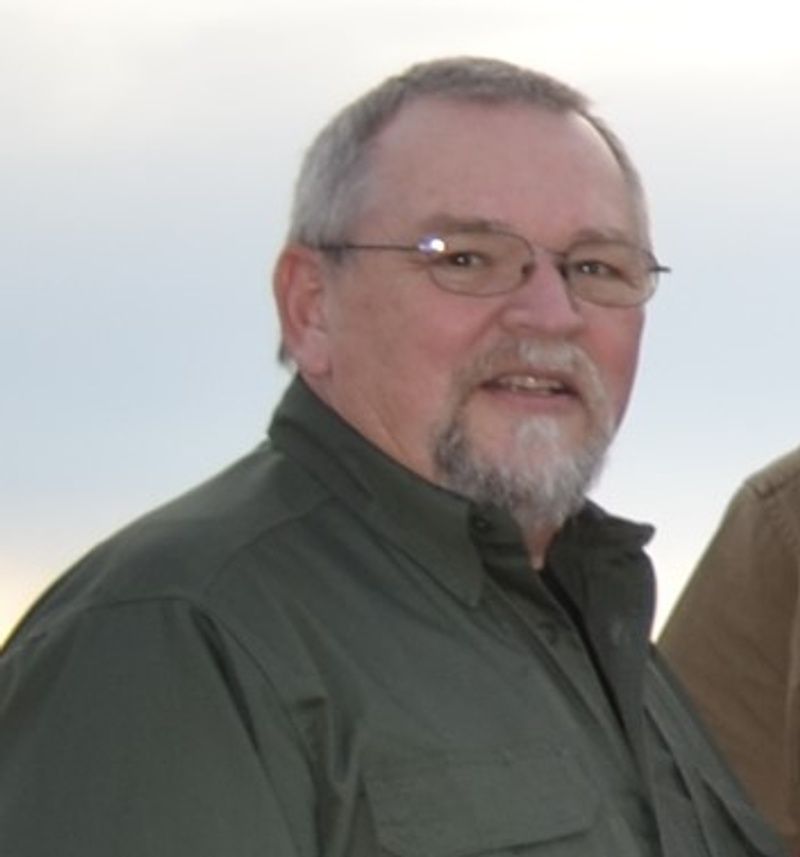 Theodore Walter Loehrke (Ted) died unexpectedly on Monday, January 10, 2022. He was 69 years old.A memorial service for Ted will take place on May 7, 2022 at 11 a.m. Ascension Lutheran Church with Pastor Jeff Blain officiating. Ted was born August 26, 1952, in Beaver Dam, WI to his parents, Gordon and Delores (Muche) Loehrke. He was baptized at Immanuel Evangelical Lutheran Church, Town of Theresa and confirmed there in May of 1964. Ted, at the time known as Turk, graduated from Lomira High School in 1970 and then completed the Automotive Servicing Program at Moraine Park Technical College in Fond du Lac. He applied the skills learned first as a mechanic in the family business and then at area companies as a machinist and millwright. Ted was employed for over 30 years by Quad Graphics in Lomira, retiring in 2005.Raised in and around the family auto repair business, Ted always had an interest in vehicles. As a young man he was attracted to fast cars but as he grew older his interest changed to motorcycles. Ted rode a motorcycle for most of his life and would typically log thousands of miles each Wisconsin summer. In 2000, he met the love of his life and motorcycle partner Peggy Willoughby. They were married December 14, 2001.In addition to riding motorcycles, Ted had many interests. For many years he played guitar and steel guitar for multiple country music bands. He was an avid and accomplished woodworker crafting furniture for family members. Ted also enjoyed photography and regularly spent time with a camera and Mother Nature.Ted had a passion for target shooting. As a young man he was a member of the family trap shooting team and was in a weekly league with his father and brothers. Over time, his interest changed to rifles, and he excelled at long range (1000 and 1200 yard) target events. He was an active member of the West Bend Barton Shooting Club and enjoyed spending time on the range and with friends at the Club. He was particularly proud of winning a state title in long range target shooting. Although Ted was passionate about many interests, he was most passionate about time with family. For Ted and Peggy family was a priority. He spent many a weekend playing with grandchildren, reading them stories, and just being an available grandpa. He cherished family get togethers with his son, siblings, aunts, and uncles.He is survived by his wife Peggy; son Jason (Mel) Loehrke, stepson Jason Fairweather; grandchildren: Brittany Nicole Giese (Elena), Allie Jo Fairweather (Alec), Makinzi Lee Fairweather (Doug), Rilee Marie Fairweather; and a great grand-daughter Layla Marie Wheaton; siblings: Kristine (Mark) Groh, John (Marie) Loehrke, David (Barb) Loehrke, and Tim (Rose) Loehrke; as well as many nieces, nephews, and friends; and Jason’s mother Chris. Ted was preceded in death by his parents, Gordon and Delores Loehrke, and Peggy’s daughter Kimberley.The family extends its heart-felt gratitude to the staff and many friends at Ascension Lutheran Church in Fond du lac for their prayers, care, friendship, and support, and also to the staff at St Agnes Hospital who cared for Ted during his final days. Memorials may be directed to the Ascension Lutheran Church Music Fund.