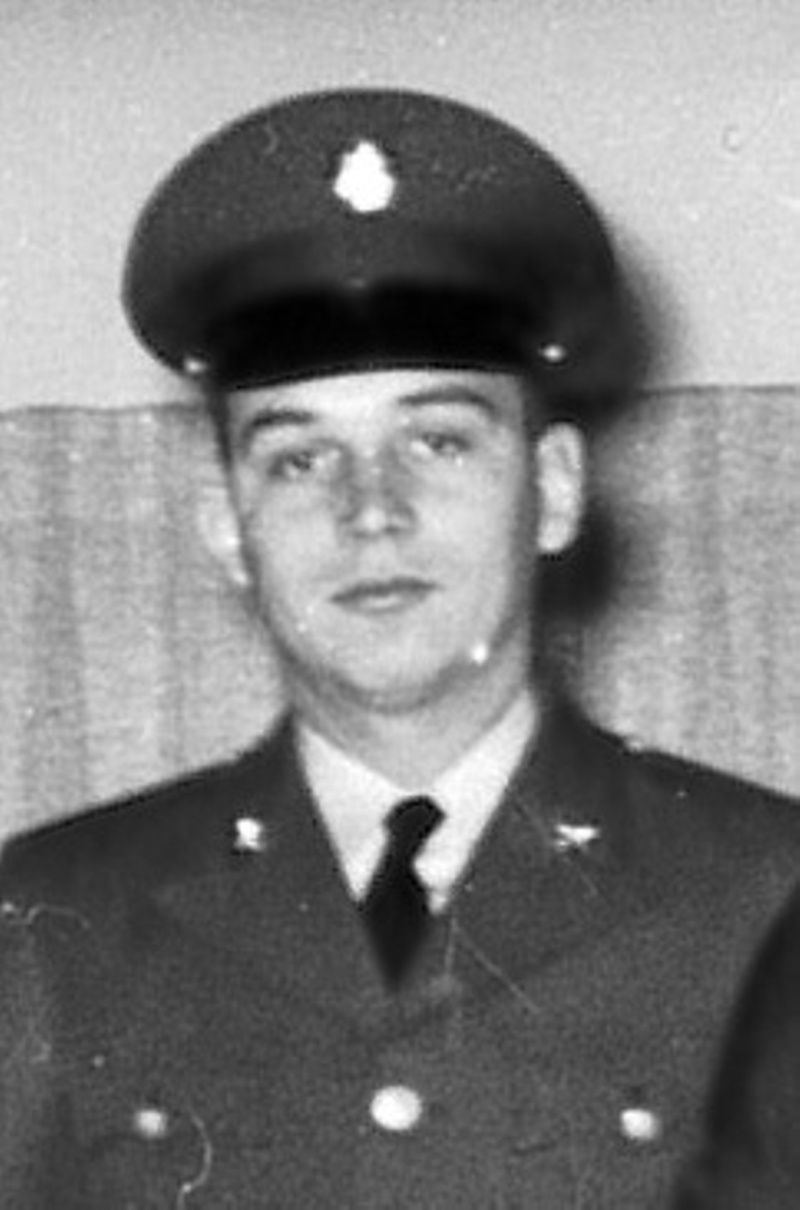 Thomas J. Powers, 79, of Beaver Dam passed away peacefully on Wednesday, February 10, 2021 at his home surrounded by his family. Thomas was born the son of Jack and Elizabeth “Betty” (Oberlander) Powers on August 27, 1941 in Milwaukee. He served his country in the U.S. Army during the Vietnam War from 1963 – 1965. Tom dedicated his career to plumbing and was a member of the Plumbers Union Local 75. He enjoyed hunting and fishing and especially enjoyed his hunting and fishing trip to Alaska. Tom was an avid sports fan especially the Packers and Brewers. Tom is survived by his two sons: Scott (Pamela) Powers of Gainesville, MO and Randy (Traci) Powers of Beaver Dam; three grandchildren: Abigail, Elisabeth, and Lily; his sister Sharon (Lewis) Zavertnik of Dunnellon, FL; other relatives and friends. He was preceded in death by his parents. A memorial service will take place at a later date. The Powers family would like to extend their heartfelt gratitude to Hillside Hospice of Beaver Dam for their care and support during this difficult time.