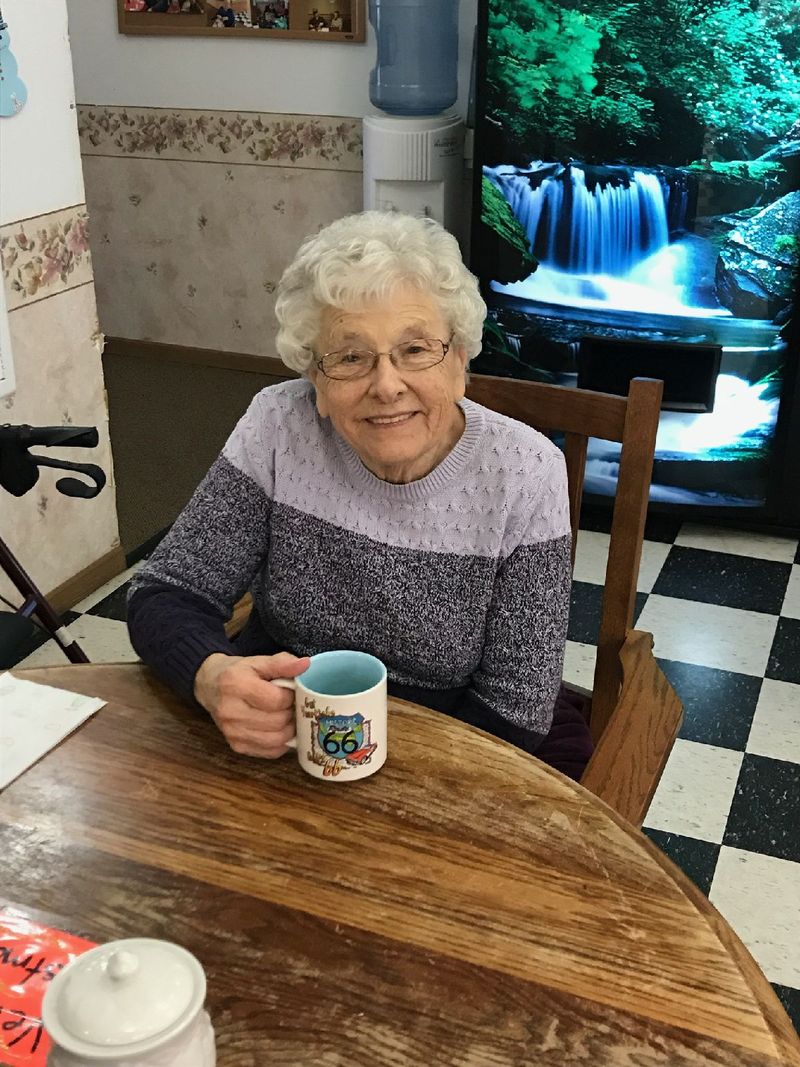 Verona M. Justman, age 97, of Iron Ridge, passed away on Monday, February 12, 2018 at Marvin’s Manor in Horicon.A funeral service for Verona will be held on Monday, February 19 at 11 a.m. at St. Matthew Lutheran Church in Iron Ridge with the Rev. Larry Mose officiating. A visitation for Verona will be held on Sunday, February 18 at the Koepsell Murray Funeral Home in Beaver Dam from 2 p.m. to 5 p.m. and again on Monday, February 19 from 10 a.m. until the time of the service at 11 a.m. at St. Matthew Lutheran Church in Iron Ridge. Burial will take place at St. Matthew Cemetery in Iron Ridge.Verona was born the daughter of Charles and Maria (Luedtke) Keller on November 26, 1920 in the township of Herman in Dodge County. She was united in marriage to Arthur Justman on June 21, 1941 at St. Matthew’s in Iron Ridge. She was a lifelong resident of the Iron Ridge area and helped farm with her husband Arthur. She also worked at the canning factory in Theresa, Hartford Hospital, Pyramid Supper Club, and the Iron Ridge Inn. She has been a member of St. Matthew’s Lutheran Church since 1924. In her spare time, Verona enjoyed gardening, travel, and going out to eat. She was a wonderful cook and talented baker. Family was an important part of Verona as well and she cherished the time spent with them.Verona is survived by her children- Merlin (Cindy) Justman of Mayville, Beverly (Harlan) Freitag of McFarland, Marvin (Paula) Justman of Iron Ridge, Barbara (Gary) Beck of Oconto, Ralph (Mary Jo) Justman of Stillwater, MN., and Dori (Daniel) Vollmer of Iron Ridge. Daughter in law- Bonnie Justman of West Bend. 26 grandchildren, 52 great grandchildren, and 1 great great grandson. Her sister- Marie Mitchell of Juneau. Further survived by nieces, nephews, other relatives and friends.She is preceded in death by her parents, her husband Arthur, sons Roy and Roger, 2 brothers Bill and Erwin Keller and 3 brothers in infancy, 2 sisters Leona Miller and Viola Radloff, 2 daughters in law Dorothy Justman and Melissa Justman, grandchildren Todd, Japheth, and Precious Justman and one great grandchild in infancy.Memorial may be directed to St. Matthew Lutheran Church in Iron Ridge.Special thanks to the staff of Marvin’s Manor in Horicon, Dr. Patricia Liethen, and Generations Hospice and Home Care for all of their care and support shown to Verona and her family. 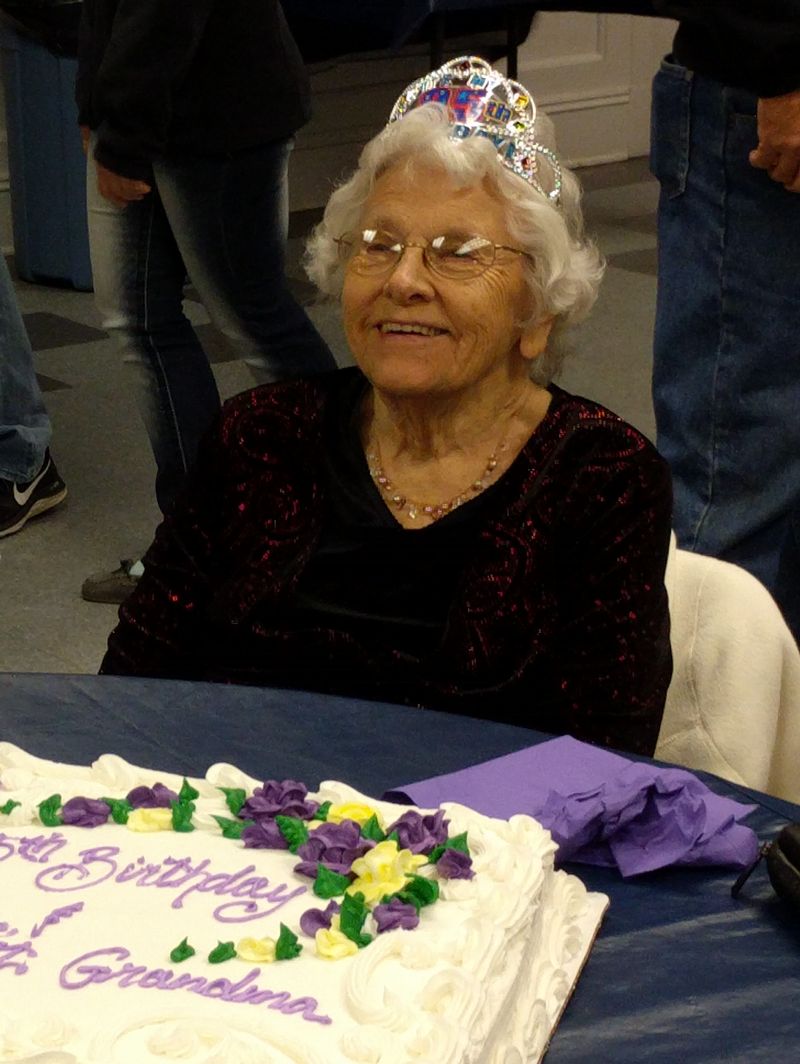 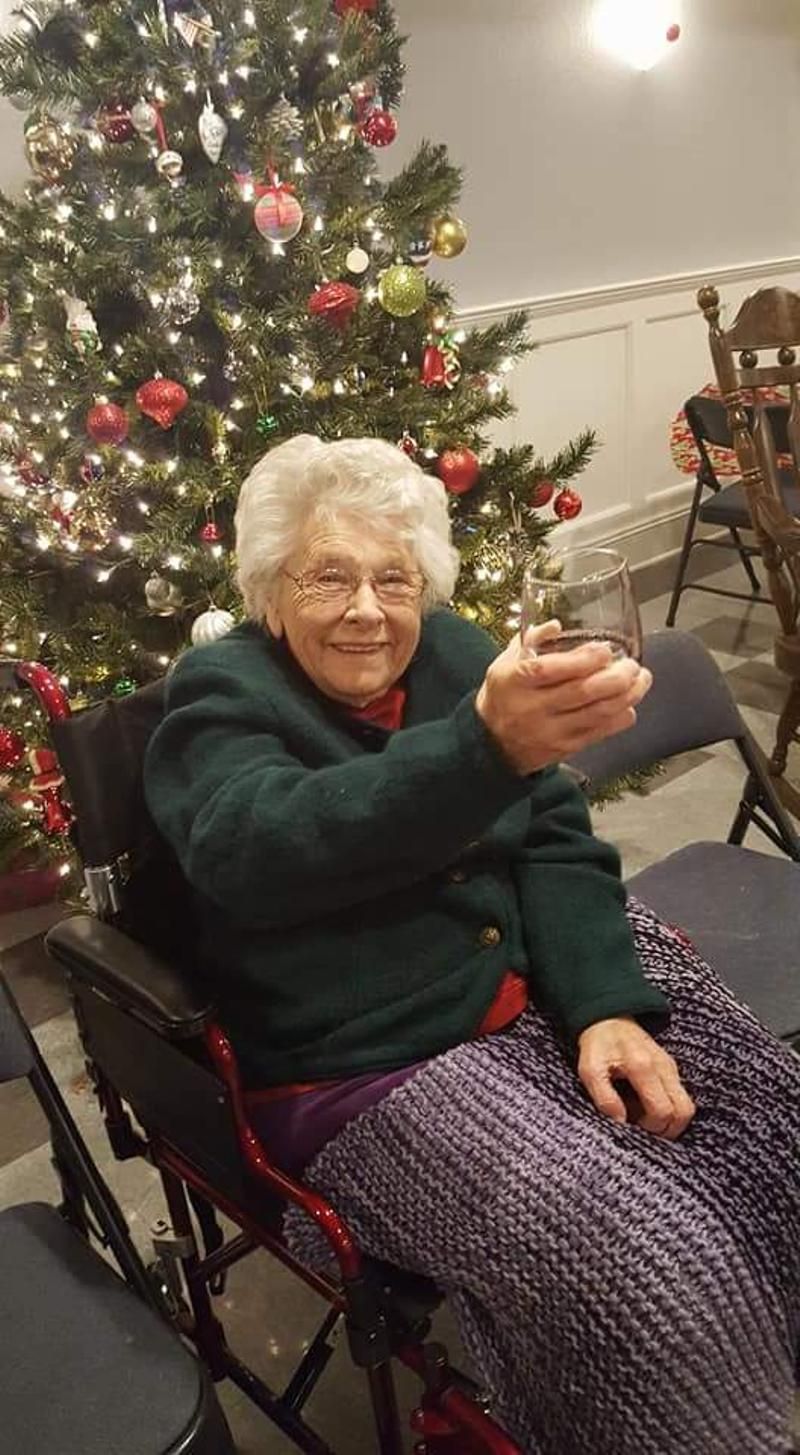 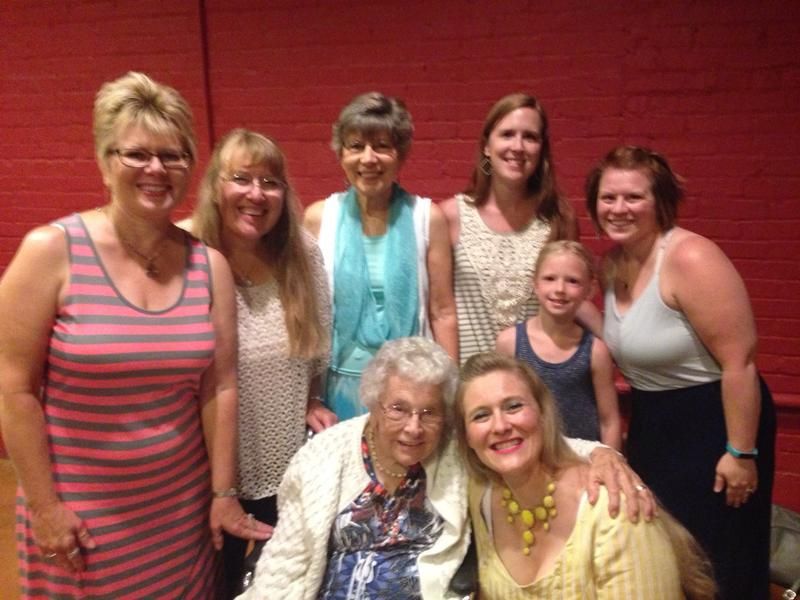 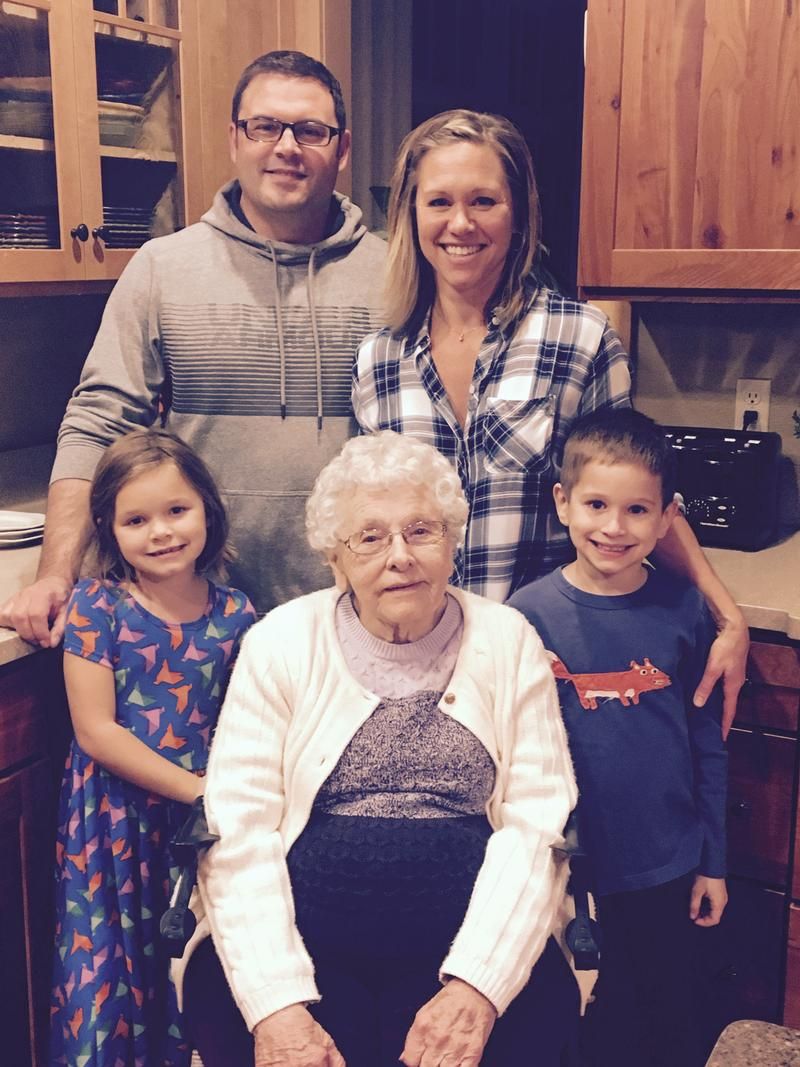 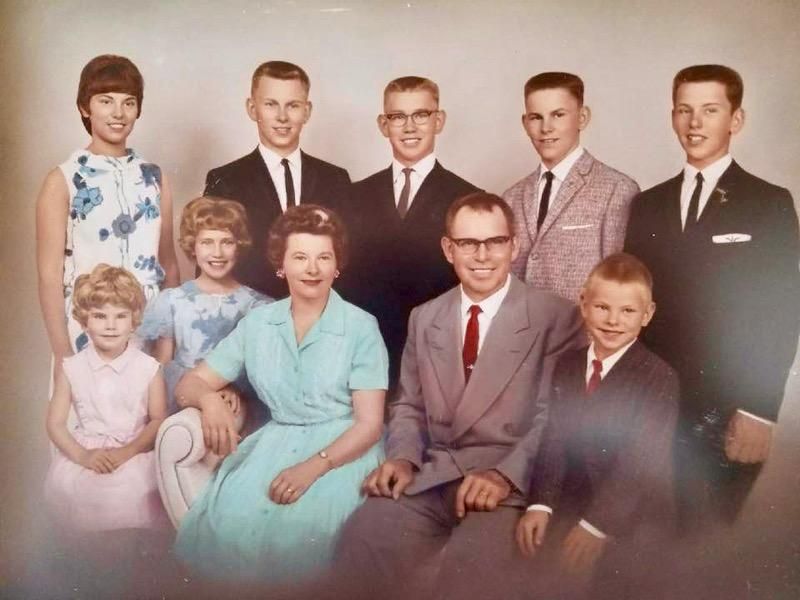 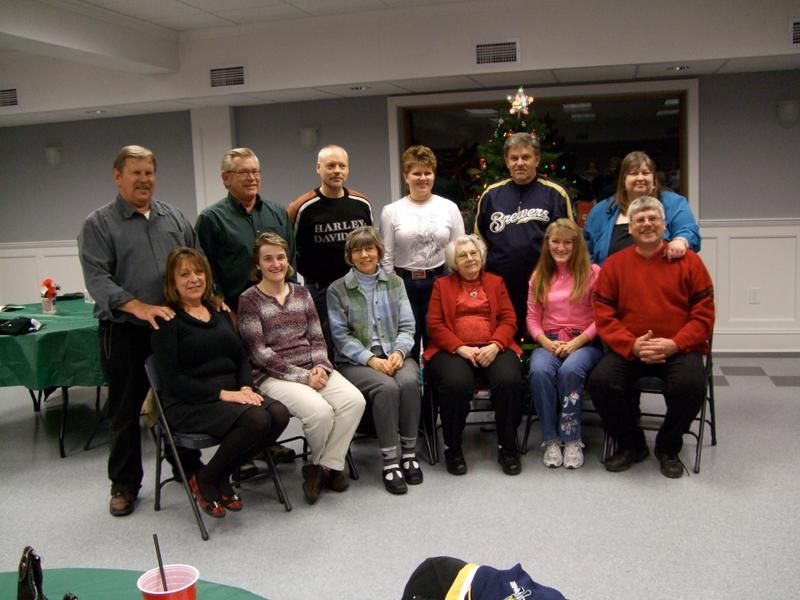