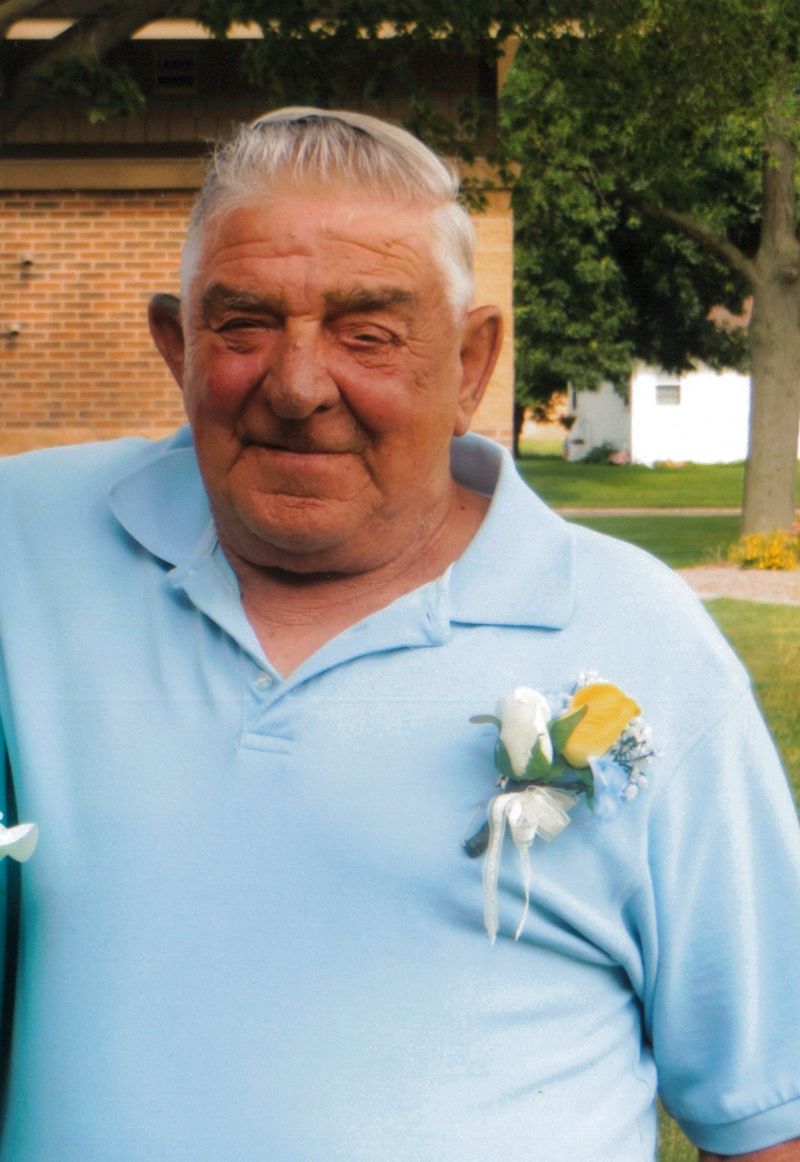 Victor “Vic” E. Wardlow, 81, of Fall River, Wisconsin passed away at the U.W. Hospital in Madison on Tuesday, October 11, 2016.Victor was born the son of Homer and Esther (Philips) Wardlow on April 8, 1935 in Monroe, WI. On May 18, 1963, he was united in marriage to Helen A. Truman in Whitewater, WI.Vic had been employed with Schroeder Farms for over 30 years until his retirement. He enjoyed fishing, hunting and bowling. Vic was a member of RECAT Team and was also a storm spotter for over 30 years.Vic is survived by his wife of 53 years, Helen of Fall River and his three children: Vicie (Cliff) Berrong of Emporia, KS, Nancy Wardlow of Fall River and Steve (Kay) Wardlow of Beaver Dam; 16 grandchildren and 13 great grandchildren; his three sisters: Betty, Ruthie and Doris; his brother Jim; his mother-in-law Anna Mae Jaquith and his faithful companion Chico. He is further survived by nieces, nephews, other relatives and friends.He was preceded in death by his parents, two sisters: Margie and Shirley and his brother Mike.It was Vic’s wishes that no funeral services be held and cremation will take place. A private family burial will be held at a later date at Pleasant Valley Cemetery in Palmyra, Wisconsin.The Koepsell-Zeidler Funeral Home in Columbus is serving the family. Online condolences may be made at www.koepsellfh.com.