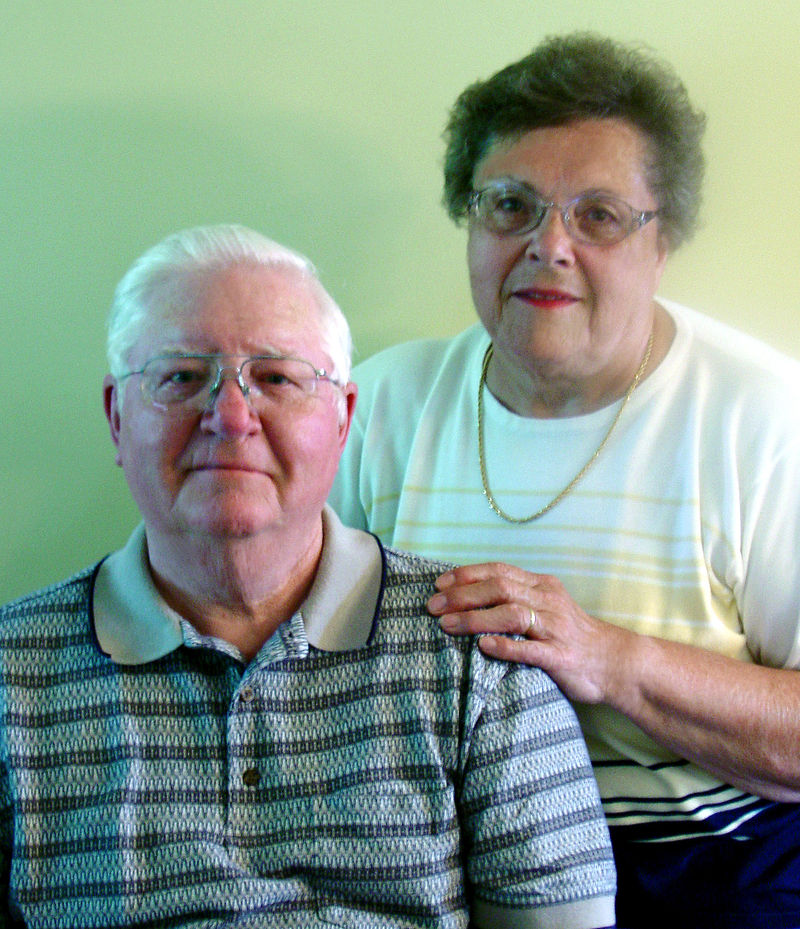 Warren Jay Wendt, age 83, of Horicon passed away on Thursday, May 18, 2017 at Marvin’s Manor in Horicon.A funeral service for Warren will take place at the Koepsell-Murray Funeral Home in Horicon on Sunday, May 21 at 2:30 p.m. with the Rev. Paul Hudson officiating. A visitation will take place on Sunday, May 21 from 1:00 p.m. until the time of the service at 2:30 p.m. at the funeral home in Horicon. Burial will take place at Oakhill Cemetery in Horicon. Military honors will be conducted by the Horicon American Legion Post #157.Warren was born on July 2, 1933 the son of Harold ‘Chap’ and Norma (Freinwald) Wendt at the Beaver Dam Lutheran Hospital. He was a 1951 graduate of Horicon High School. He then served his country in the US Navy serving from 1952-1956 station in Norfolk, Virginia. Warren was united in marriage to Marlene Wagner on June 15, 1957 at First Methodist Church in Hartford, Wisconsin. He was first employed at Four Star Builders in Beaver Dam, then Gardner, Mfg. in Horicon. Warren then went on to work for John Deere in Horicon and then finally at Mayville Metal Products until his retirement in 1995. He was a member of 1st Presbyterian Church in Horicon.In his spare time Warren enjoyed being out in nature, especially when he was fishing be it the winter or the summer. He enjoyed vacationing on Nelson Lake in Hayward. Warren also loved rock and roll music especially Barry’s Truckers and the Madison Scouts Drum Corp. He was also an active parent for the Marquis Drum and Bugle Corp of Fond du Lac acting as a bus driver and chaperone for his daughter Lori while she was a member. Warren like bowling and enjoyed casino trips. He was also an avid sports fan, he was a lifelong Chicago cubs fan and he also liked the Green Bay Packers and Wisconsin Badgers.Warren is survived by his wife- Marlene of Horicon. His children- Lori Kay (Aslam) Sheikh of Lombard, IL. and Craig Alan (Tania Warden) Wendt of Horicon. Step granddaughter-Jade. Step great grandson- Aiden. His brother in law- Thomas (Kathy) Wagner of Florida. He is further survived by a niece, a nephew, other relatives and friends.He is preceded in death by his parents.Memorials may be directed to 1st Presbyterian Church in Horicon.Special thanks to the staff of Marvin’s Manor in Horicon as well as the staff and doctors at Generation Hospice for all of their care and support shown to Warren and his family.