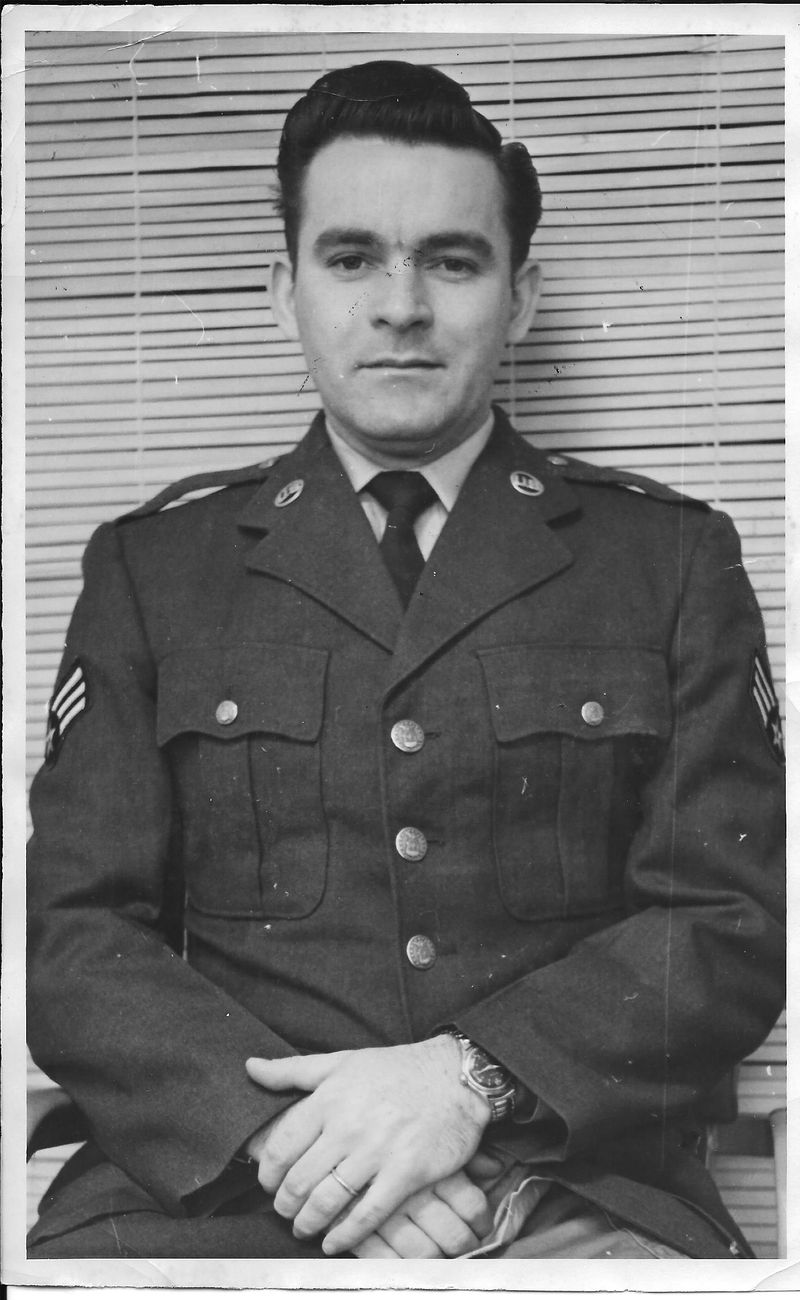 Wilfred J. Boelter, 80 years, of Horicon, passed away on Monday, May 18, 2015 in Middleton.A funeral service will be held Saturday, May 23 at 12:30 p.m. at St. Stephen Ev. Lutheran Church in Horicon with the Rev. Daniel Seehafer officiating. A visitation will take place on Saturday, May 23 from 10 a.m. until 12 noon at the Koepsell-Murray funeral home in Horicon. Burial will take place at Oak Hill Cemetery in Horicon. Military honors conducted by the Horicon American Legion Post #157.Wilfred was born on March 27, 1935 in Almond, Wisconsin the son of Albert and Clara (Jarnick) Boelter. He was united in marriage to Sandra Sue Perkins on December 20, 1958 in Crawford, NE. He was employed as a Radar Technician for the FAA. He was a veteran of the Air Force, where he served 2 terms and served all over the world including Italy, Germany, and Africa. While in service, Wilfred also ran the Armed Forces Radio while stationed in Alaska. He was a member of St. Stephen Lutheran Church in Horicon where he served as a past deacon and usher. Wilfred loved to help others and was a volunteer for Bethesda for over 40 years and also served as a past treasurer. Family was also important to Wilfred and he loved the time spent with his grandchildren.Wilfred is survived by: his children- Kim (Greg) Ronning of Horicon, Dennis (Karen) Boelter of Waupun, and Lisa (Mark) Oechsner of Texas. His grandchildren- Erica (Matt) Schmid of Sun Prairie, Marshall Oechsner of Texas, Justin Boelter of Beaver Dam, Melanie Boelter of Fond du Lac, Alison Boelter of Fond du Lac, Cassie (Brok) Davis of Horicon. His sister- Elaine Rowland of Michigan. His brother- Ken Boelter of Nekoosa, WI. Further survived by other relatives & friends.He was preceded in death by his parents, his wife Sandra, step dad Pete Hill, 2 step brothers- Raymond Boelter and Arnold Boelter, his 2 brothers- Marvin Boelter and Norman Boelter, and one son- Kevin.Memorials may be directed to the Alzheimer’s Association or to the Horicon American Legion Post #157.