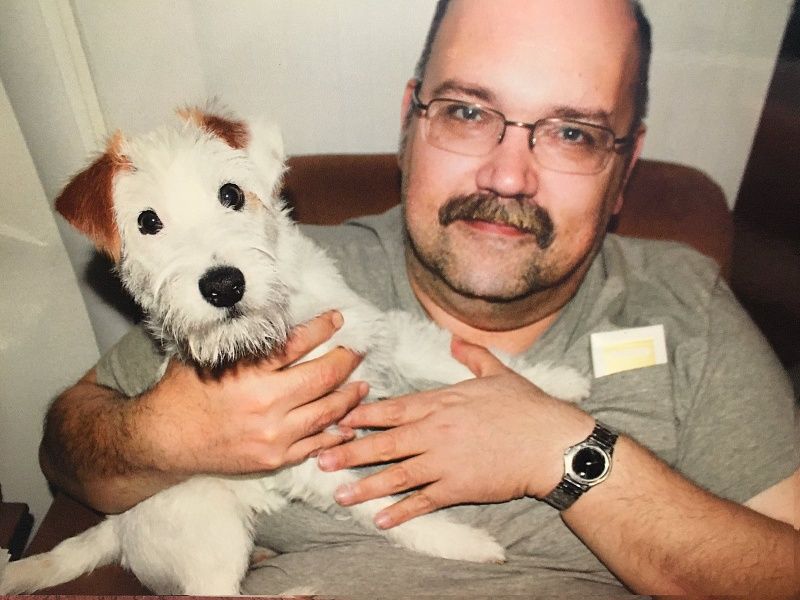 William “Bill” O. Michel, 60, passed at his home on December 13, 2020. Bill was born in Milwaukee on May 19, 1960, the son of William and Audrey (Jaehnke) Michel. He attended St. Stephen’s Lutheran School in Beaver Dam where he was confirmed in his faith in 1974, and later on taught Sunday Bible School. He attended high school at Northwestern Preparatory School graduating in 1978. He graduated from Northwestern College in 1983 and then attended the Wisconsin Lutheran Seminary from 1983 – 1986. He started working at Beaver Dam Community Hospital in their IS Dept. in 1987, and worked there until 2013. Bill is survived by his sisters: Kathleen (John) Wyatt of Milwaukee, and Sara Beyer of Appleton; his nieces and nephews: Michael (Amy) Burmester, of Waukesha, and Karissa (Josue) Zuber, of Beaver Dam, and Jordan, Madelyn, and Emily Beyer, all of Appleton. He is further survived by his great nieces and nephews, friends and relatives. Bill was welcomed home by his parents, William and Audrey, and his nephew, Nathaniel. A private family memorial service will be held at Koepsell-Murray Funeral Home in Beaver Dam with Rev. Philip Heyer officiating. If desired, memorials may be made to St. Stephen’s Ev. Lutheran Church in Beaver Dam or directed to the family for a memorial that will be placed in Bill’s honor in the Spring. Thank you to the home health nurses who helped care for Bill; the pastors at St. Stephen’s who visited with him and cared for his spiritual needs, and to all of his longtime friends who showed him such loyalty and friendship for so many years. The Koepsell-Murray Funeral Home in Beaver Dam is serving the family. Online condolences may be made at www.koepsellfh.com.