William C. Nehmer, 90, of Columbus passed away on Friday, March 20, 2020 at Prairie Ridge Health Center in Columbus.William was born the son of Alvin and Selma (Jahnke) Nehmer on October 26, 1929 in Columbus. He was married to Merle Foss on November 6, 1954 at Zion Ev. Lutheran Church in Columbus. Bill served his country in the U.S. Army. He was employed with FMC in Columbus for 43 years until his retirement. After retirement, Bill enjoyed working at the Columbus Country Club for many years in the greens and grounds department.Bill was a lifelong member of Zion Ev. Lutheran Church in Columbus which he held very dear in his heart. He was an avid Brewers and Packers fan. Bill enjoyed being outdoors and keeping a beautiful yard. He especially enjoyed being a grandpa and took great pride in his grandchildren. Bill is survived by his wife of 65 years, Merle of Columbus; his children: Patti (Rich) Kirkland of Lake Delton and John (Mary) Nehmer of Columbus; his grandchildren: Bryan (Alison) Peck of Columbus, Anni (Tony) Luey of Columbus, Ali (Jon) Radke of Johnson Creek, and Nolan Nehmer of Columbus; great-grandchildren: EmmaJo, Isaac, Brendan, and Harlie; his sister, Doris Friedrich of Milwaukee; as well as nieces, nephews, other relatives and friends.He was preceded in death by his parents; his grandson, Toby Peck; and his siblings: Lester, Roger, and Alvin Nehmer Jr. and Ruth Altschwager.A celebration of Bill’s life will be held at a later date.Memorials may be directed to Zion Ev. Lutheran Church in Columbus. 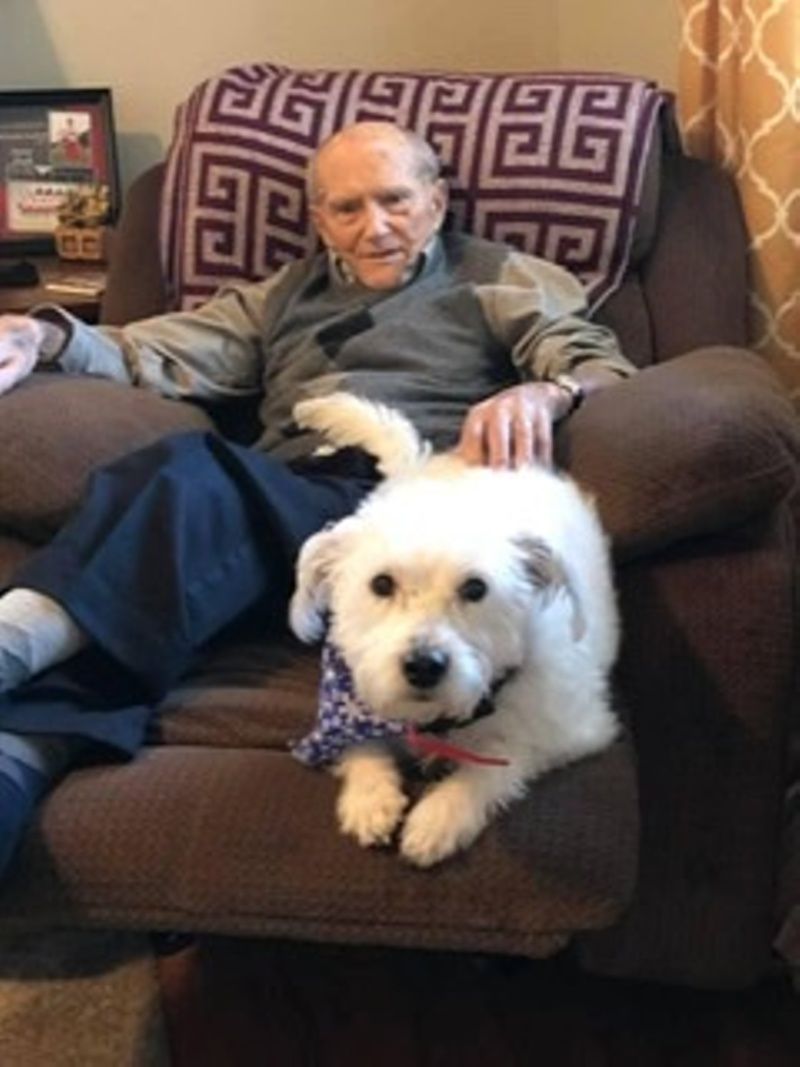 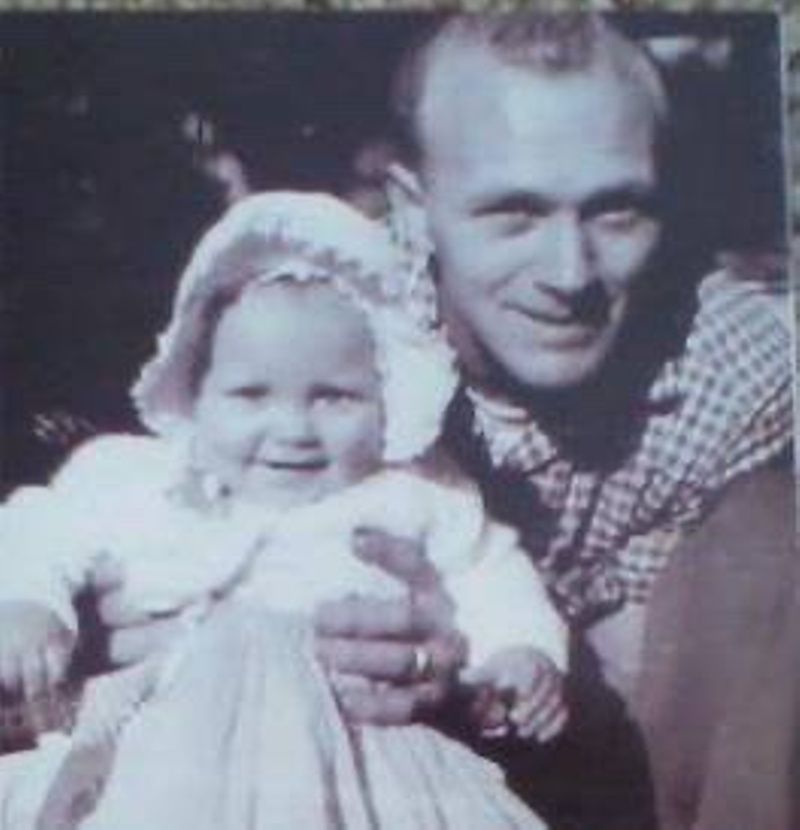