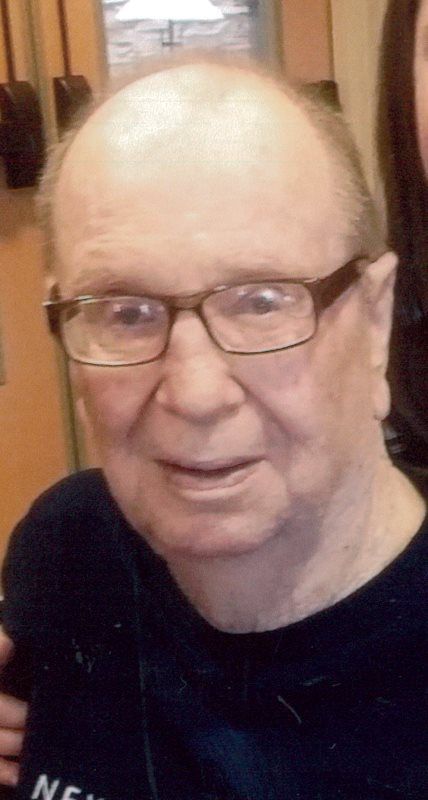 William R. Schultz, 78, a resident of Clearview Nursing Home in Juneau and formerly of Horicon and Iron Ridge passed away on Saturday, January 13, 2018.William was born the son of Ruben Gustav and Marie (Hein) Schultz on February 19, 1939 in Rubicon. He was a 1957 graduate of Horicon High School. Bill served his country in the U.S. Air Force from 1959 – 1962. He was married to Kathryn (nee Michaels) Buerger on August 29, 1986 at Trinity United Methodist Church in Lomira. Bill was employed with John Deere in Horicon until his retirement in 1994. He continued to work part-time at Marlin Technologies from 1996 until 2012. Bill was a volunteer EMT in Horicon. He was a member of the Lomira American Legion. Bill enjoyed the outdoors especially hunting and boating. He especially loved spending time with his family. Bill is survived by his wife, Kathryn Schultz; his children: Michael (Lori) Schultz and Angela (Mark) Hanni; his step-children: Diane (Ed) Coulter, Duane (Darla) Buerger, Laura (Eric) Parr, Kari (Bruce) Decorah, and Kimberly (Dwight) Palmer; his sister, Alice Nitschke; 19 grandchildren; and other relatives and friends. He was preceded in death by his parents; his brother, Roger; his sisters: Esther and Beverly; his grandson, Nicholas John Schultz; and his granddaughter, Courtney Coulter.A visitation will be held at the Koepsell Funeral Home in Mayville on Thursday, January 18, 2018 from 3:30 p.m. until the time of the funeral service at 5:30 p.m. Military honors provided by the Lomira American Legion will follow at the funeral home.Bill’s family would like to thank Clearview Nursing Home in Juneau for their care and support, and also to Bill’s brother-in-law, Larry and Joanne Michaels for their weekly visits. 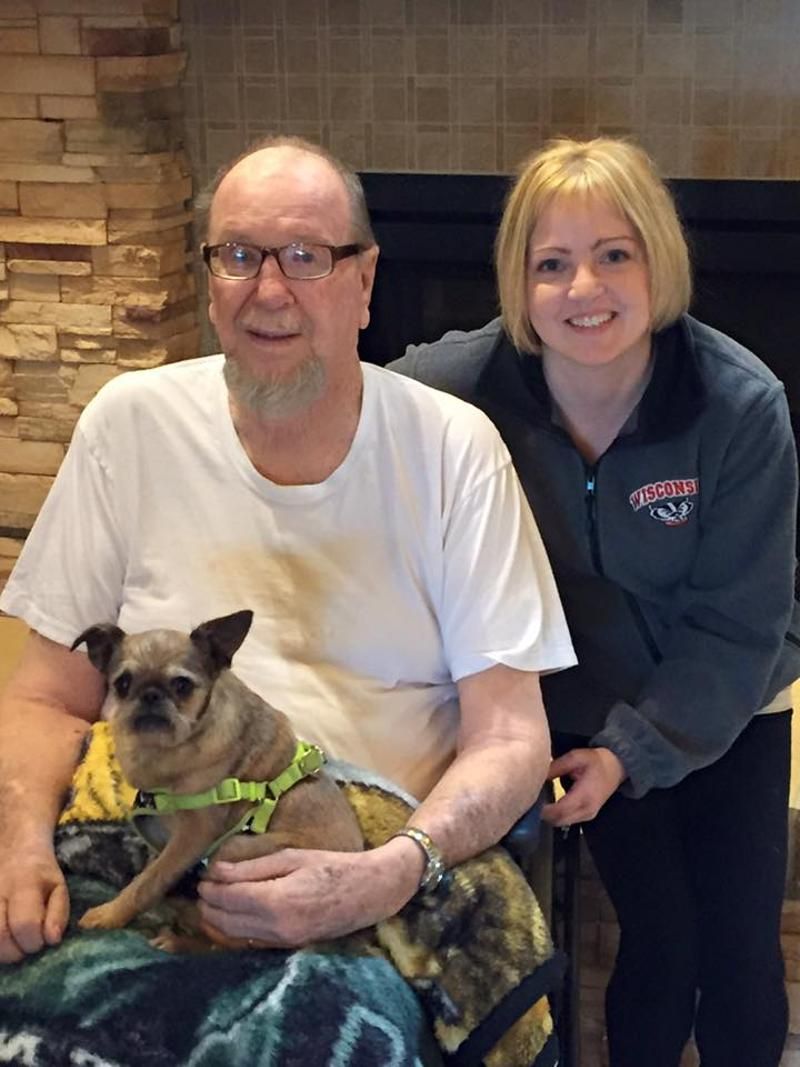 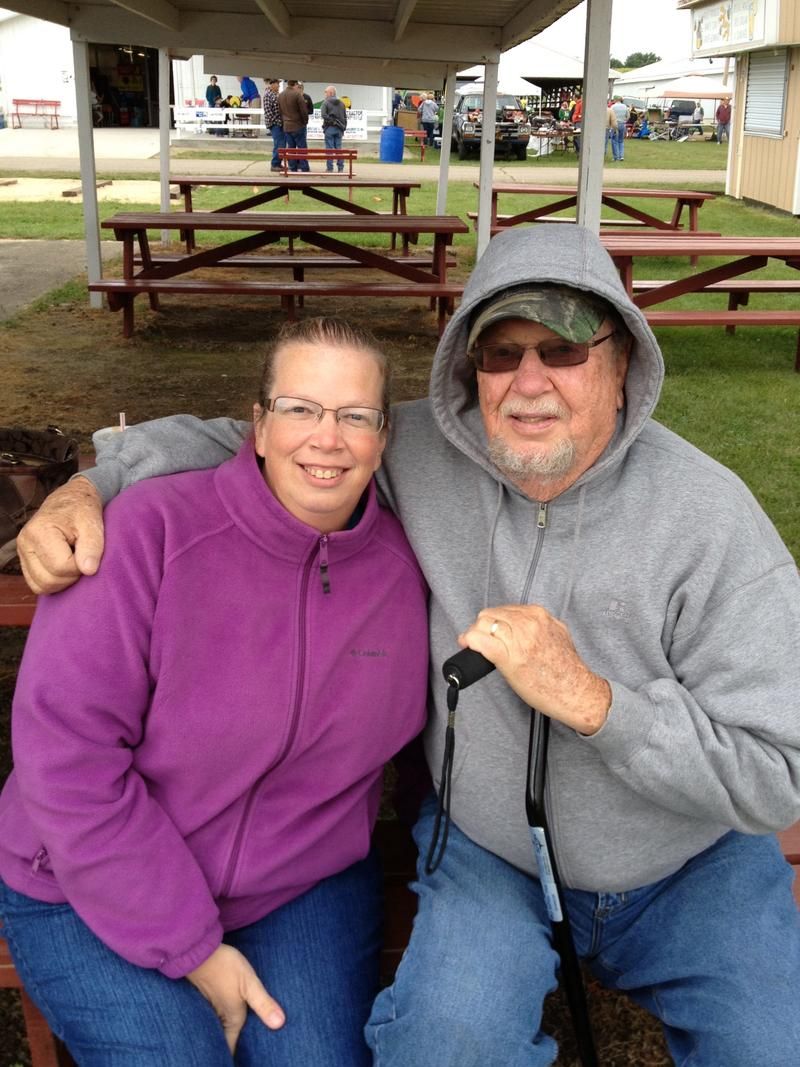 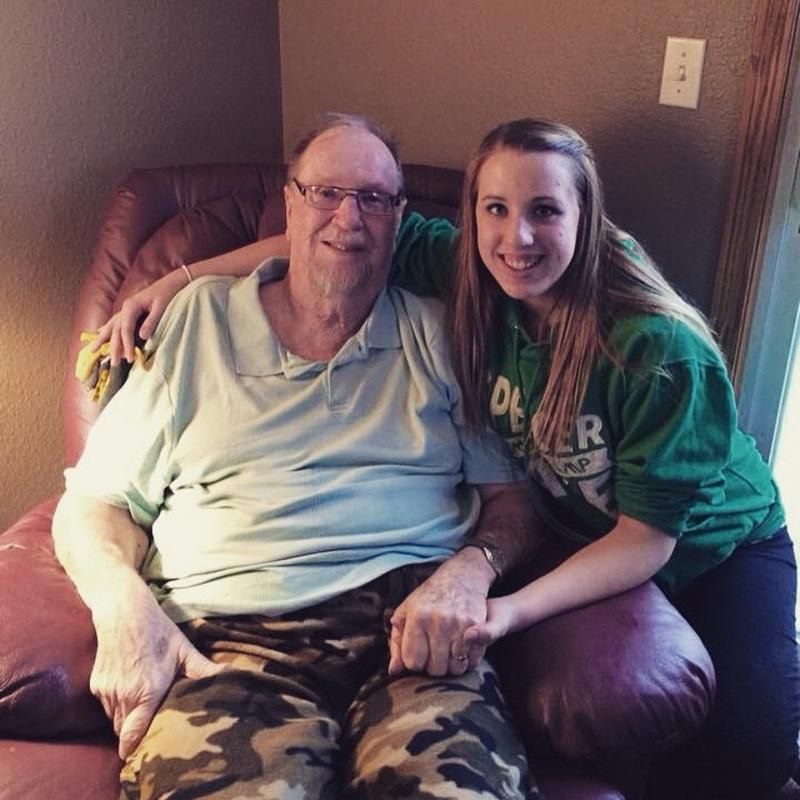 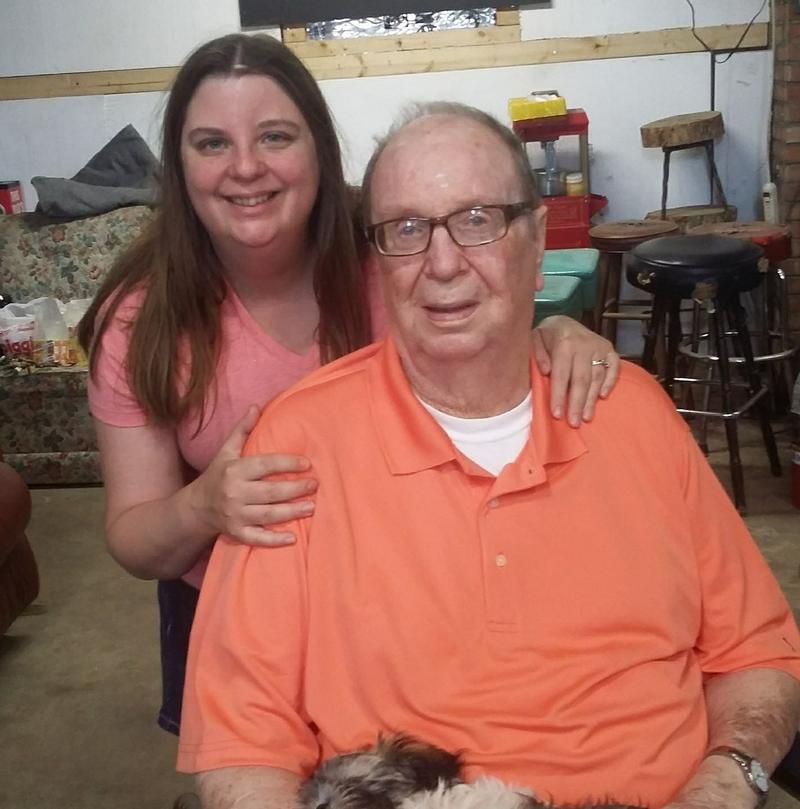 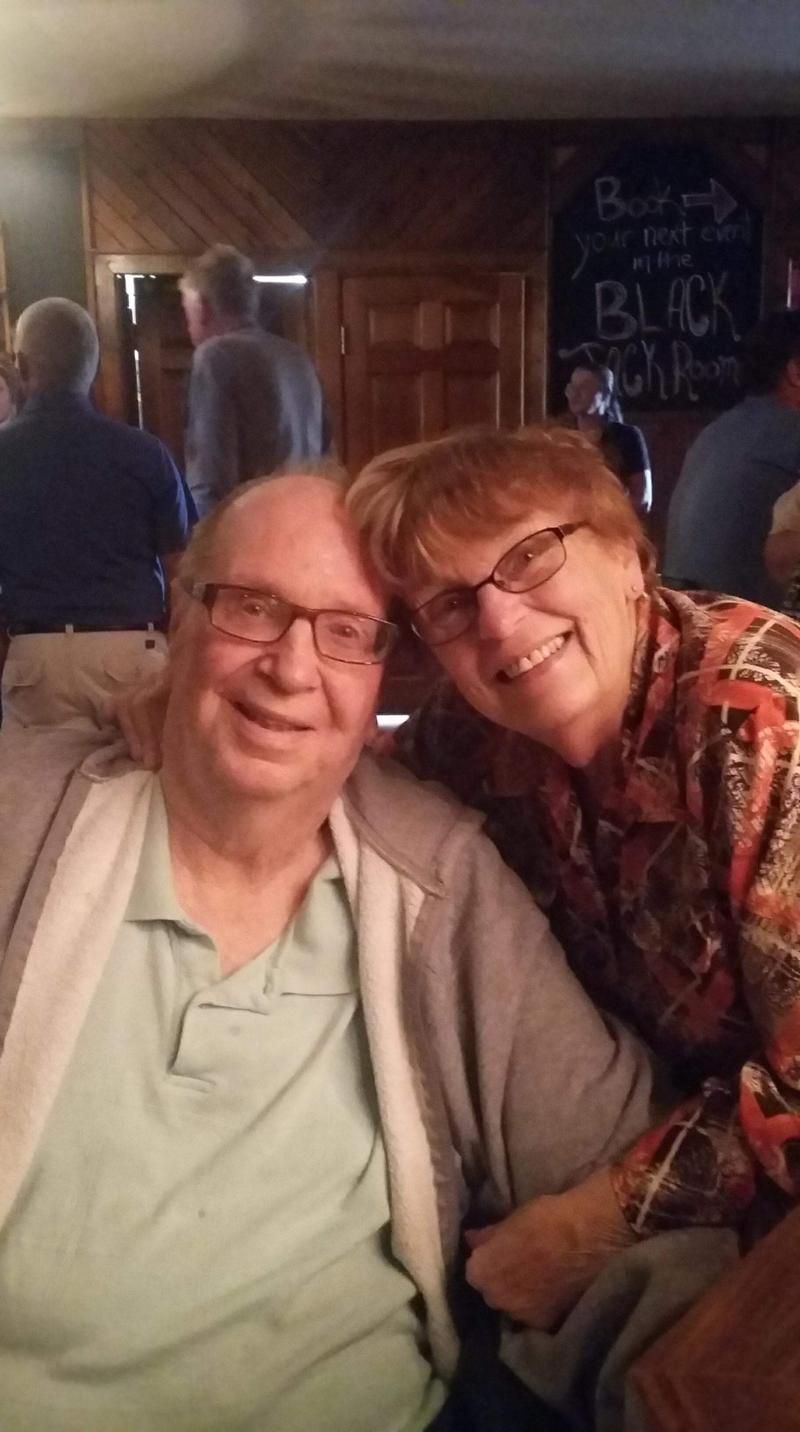 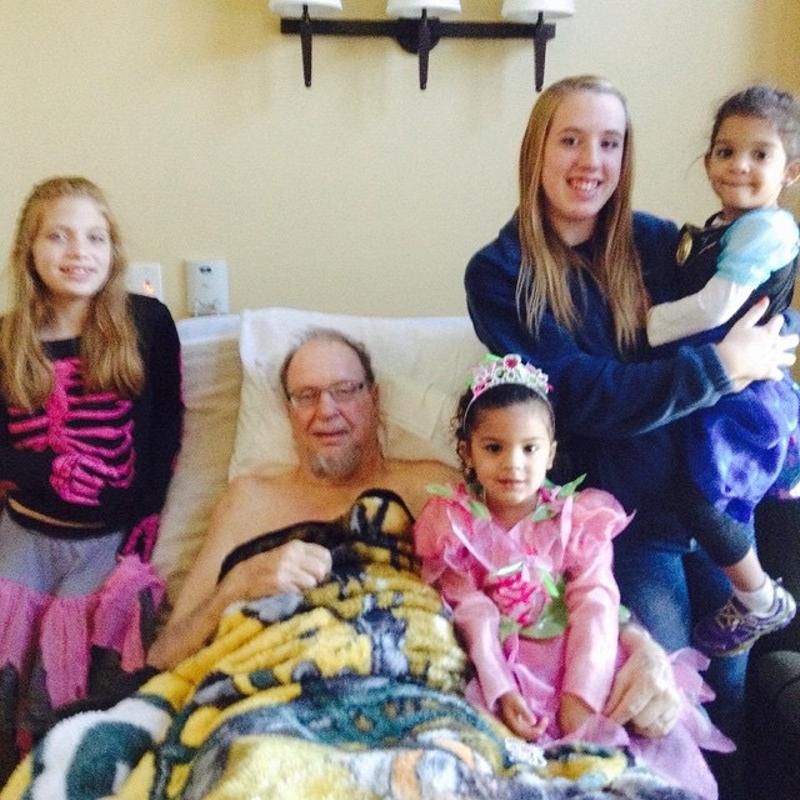 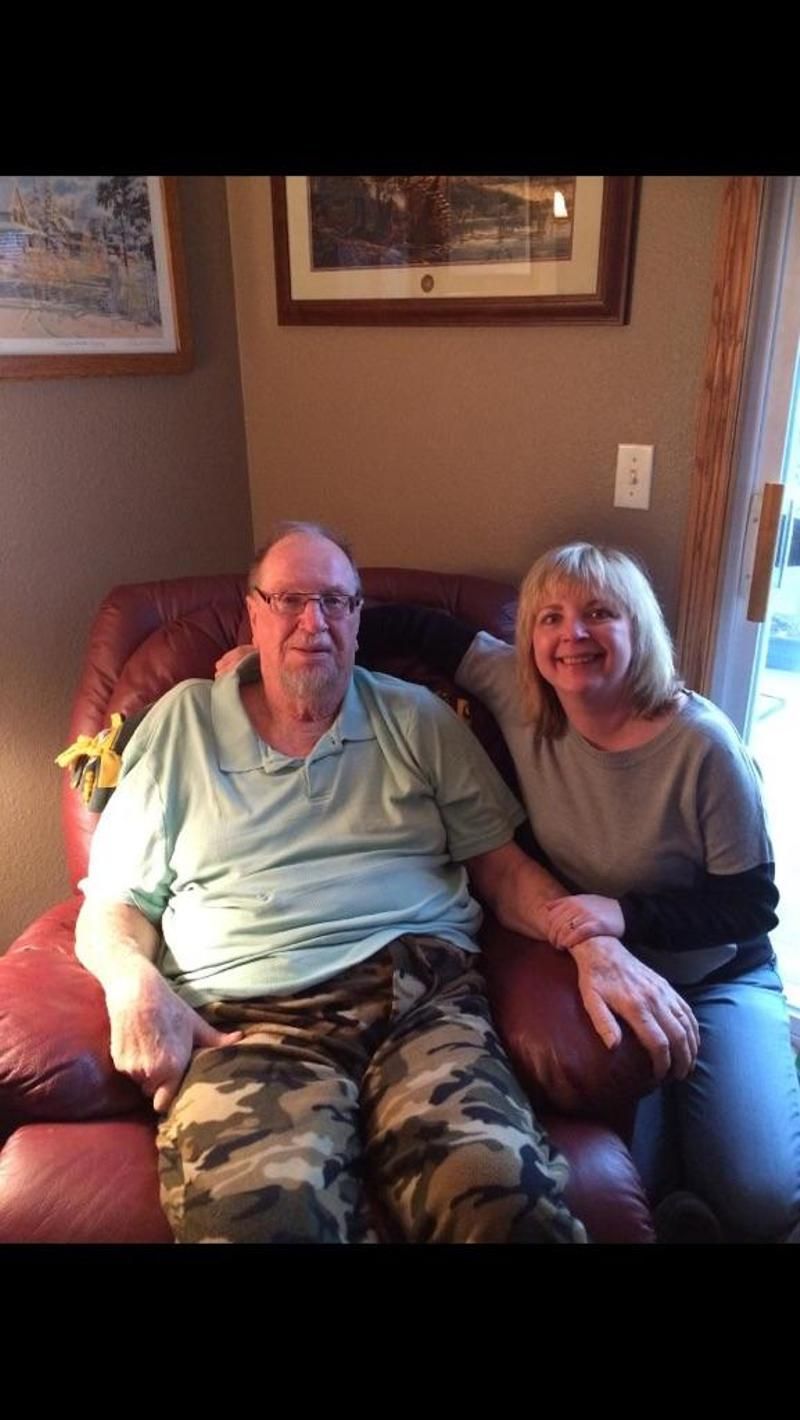 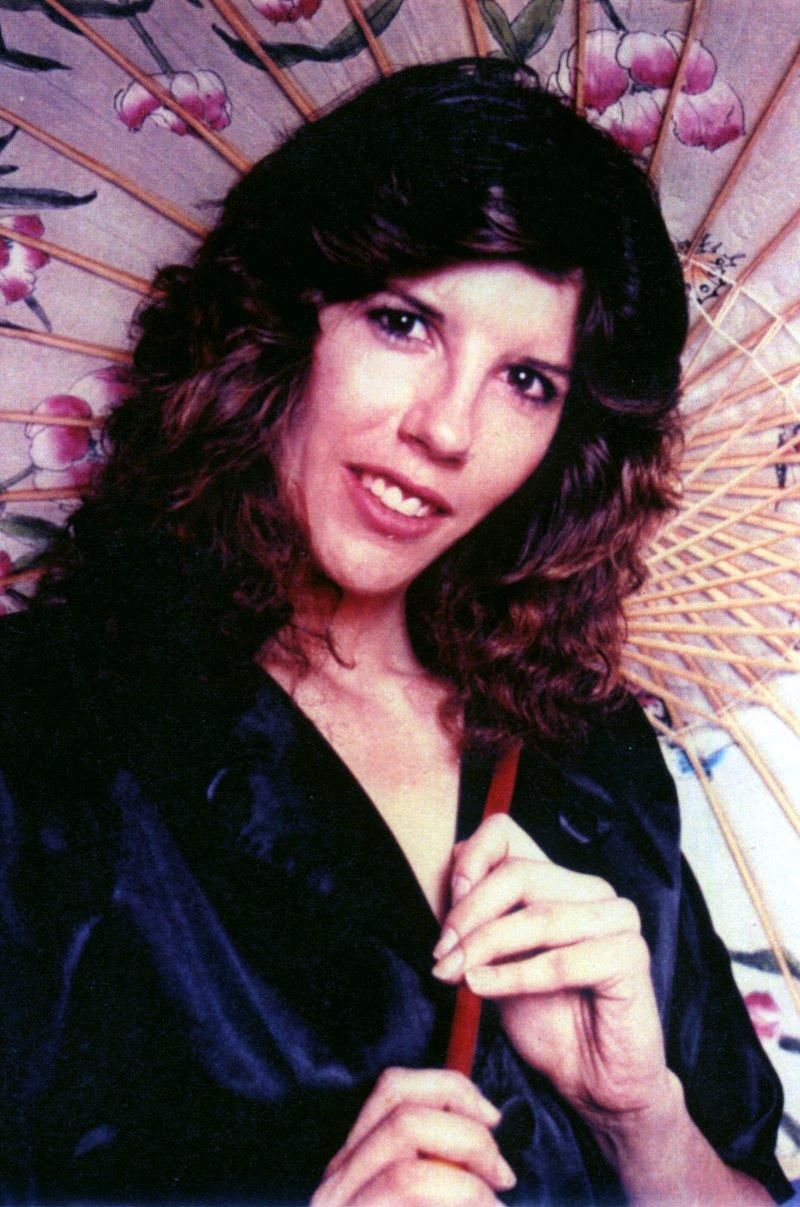 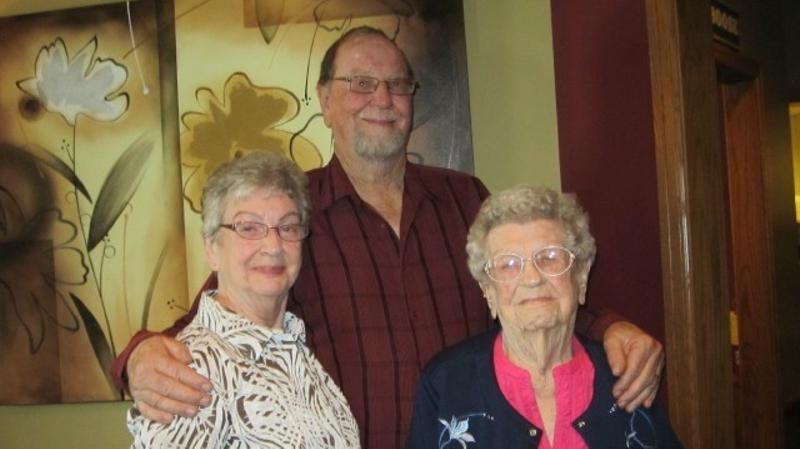 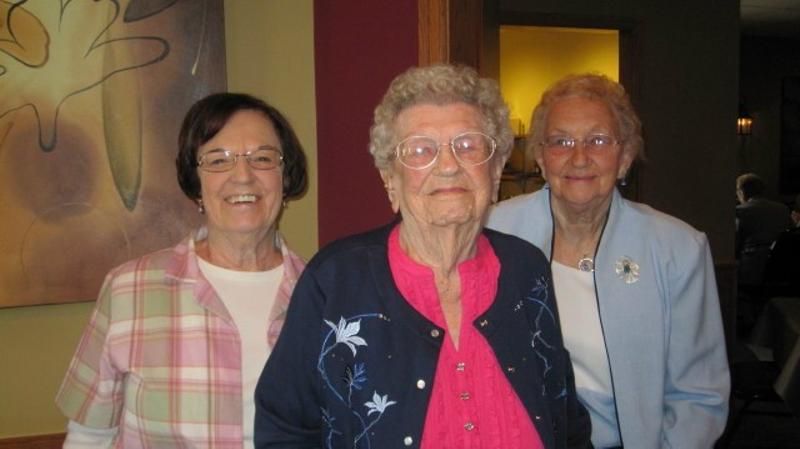 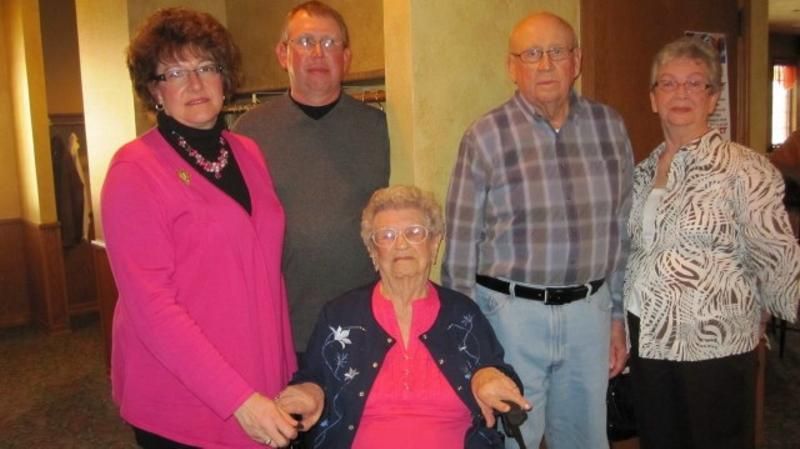 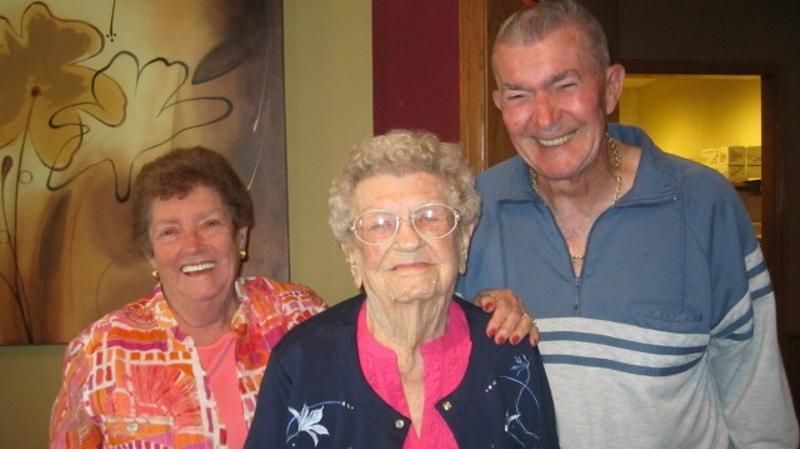 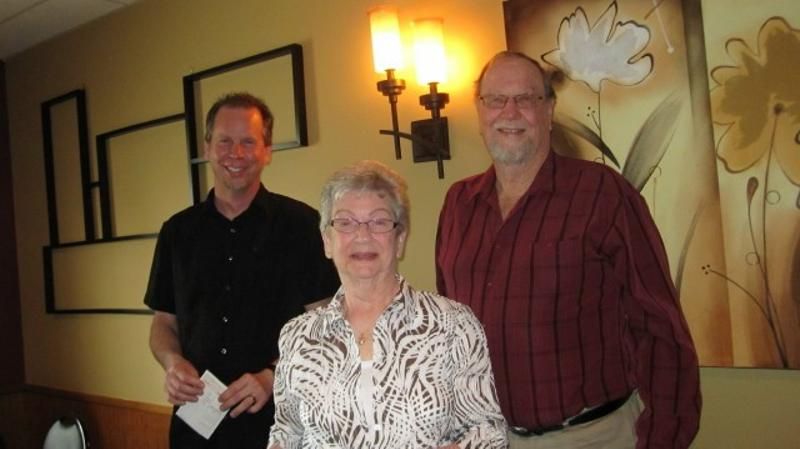 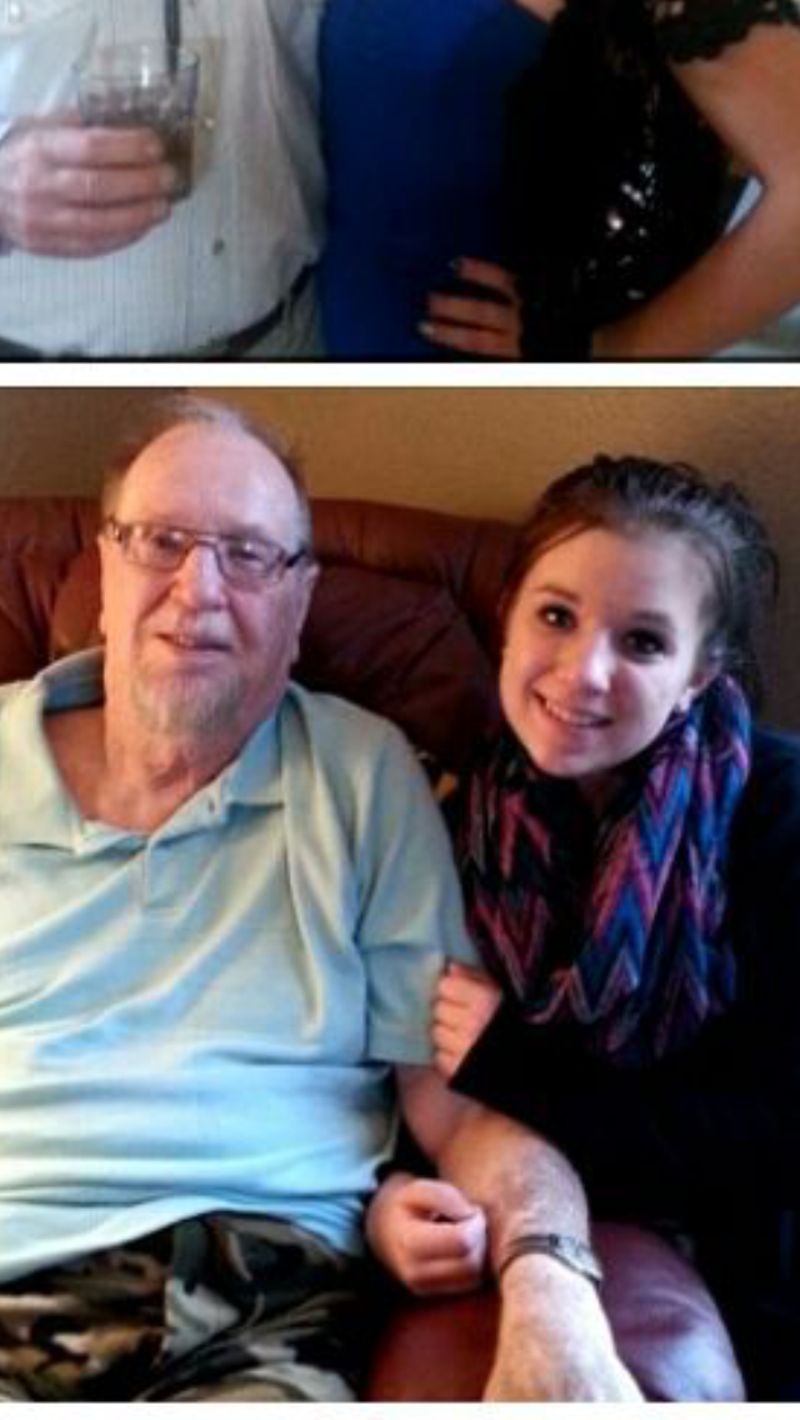